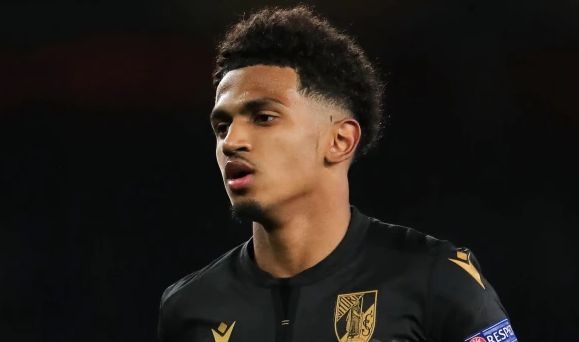 Marcus Edwards remains on Tottenham Hotspur’s radar for just as long as the Englishman remains at Vitória, as we have a buy-back clause should the now 22-year-old ever be cashed in by the Portuguese side. The good news for Marcus, is that Vitória have opted to extend his current deal to 2024.

I was never a fan of the boy when he was at Spurs for the very straightforward reason – that he had done nothing to warrant any interest. Edwards was only selected for a Tottenham first team appearance. Even when loaned to Norwich City, that was a non-event, as the lad couldn’t manage to get to the Norfolk club on time for training.

Having watched Marcus play for Vitória, it is clear that he’s still developing as an attacker and has obviously matured, having become a regular part of the set up in Setúbal.

Keep on, keeping on, son. 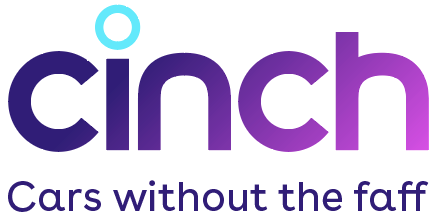