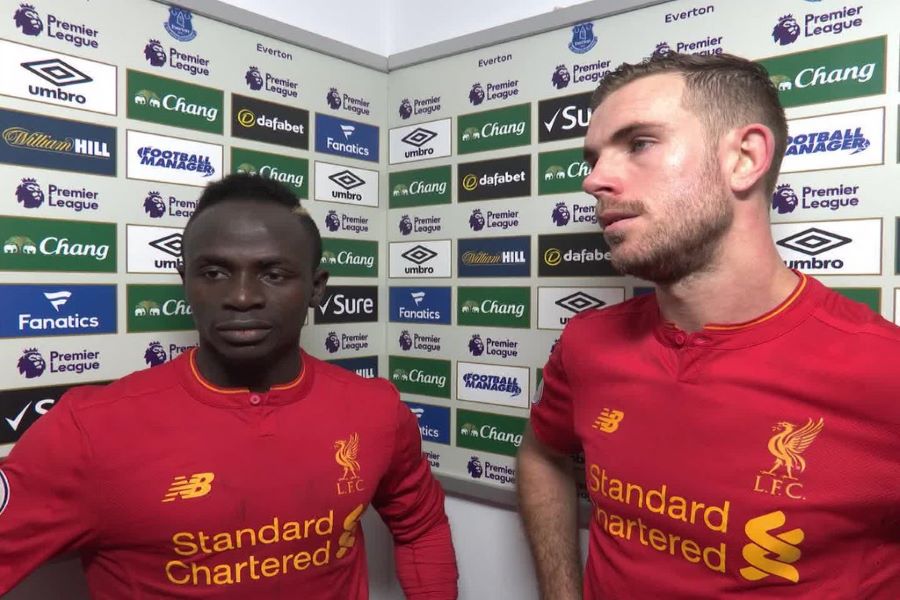 It probably shouldn’t have been a penalty that decided Tottenham Hotspur’s trip to Liverpool this afternoon. So dominant were the Reds that they could have had the match wrapped up long before the 75th-minute incident which led to their 2-1 victory at Anfield. But they didn’t, and it was the penalty that decided the match. A controversial penalty, too.

Yes, Serge Aurier takes a clumsy hack at the ball in the area. But if an attacker goes to shoot and is blocked in his path to the ball by a defender’s leg, that is a free-kick to the attacker, right?

It is even more difficult to take when the victim of the so-called foul, Sadio Mane, admits in his post-match interview with Sky Sports that he only ever intended to catch Aurier’s leg and not play the ball.

“To be honest, I think it was a clear penalty,” Mane replied to interviewer Patrick Davidson with a wry smile. “I knew he was going to shoot the ball so I tried to put my legs in between so, unlucky for him, lucky for me.”

Jump to 2 minutes 28 seconds to see the penalty discussed.

“Well I’m thinking it was my fault because I gave the ball away!”

Jordan Henderson admits he was at fault for the opener but was delighted to make amends later.

Jordan Henderson, who scored Liverpool’s equaliser, added to Sky Sports: “I think the penalty to be fair, Lamela had one a few years ago didn’t he? He just got his leg in front of the defender when he went to clear it. When I seen it I thought ‘this is a clear penalty’ so thankfully the ref give it.”

Henderson’s comments will rile Spurs fans too. Davidson had moved on but the midfielder brought the conversation back to the penalty to bring up old wounds, forgetting he was Liverpool captain and not a bitter tweeter. 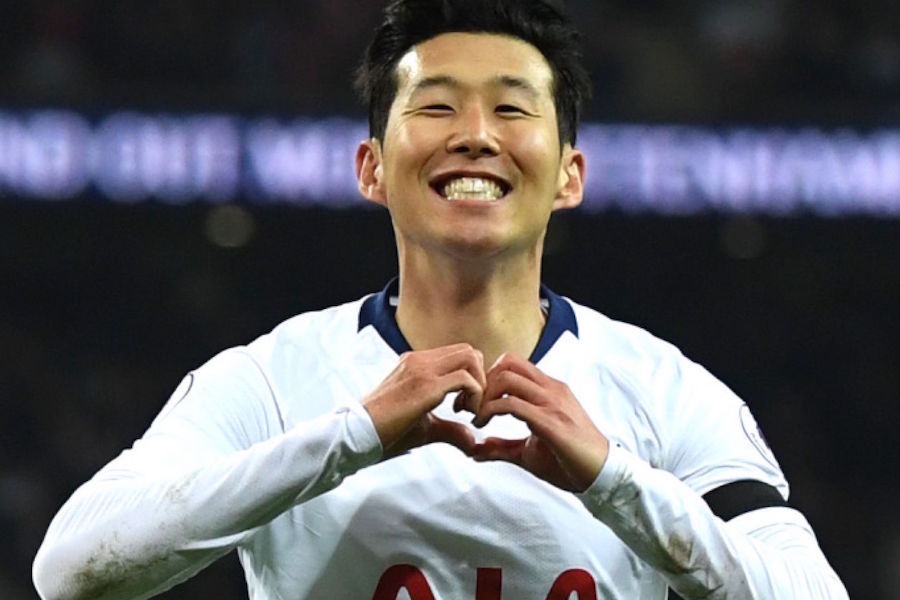 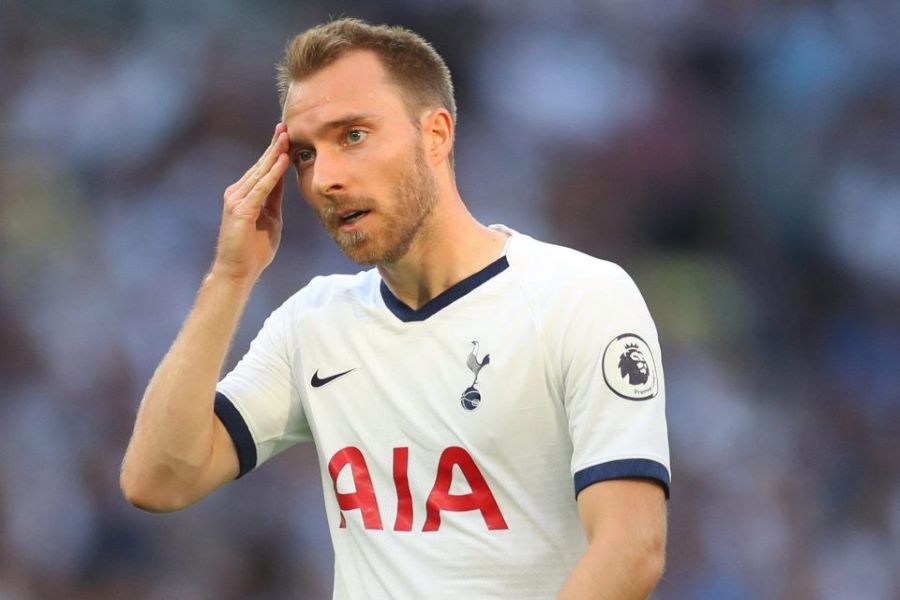 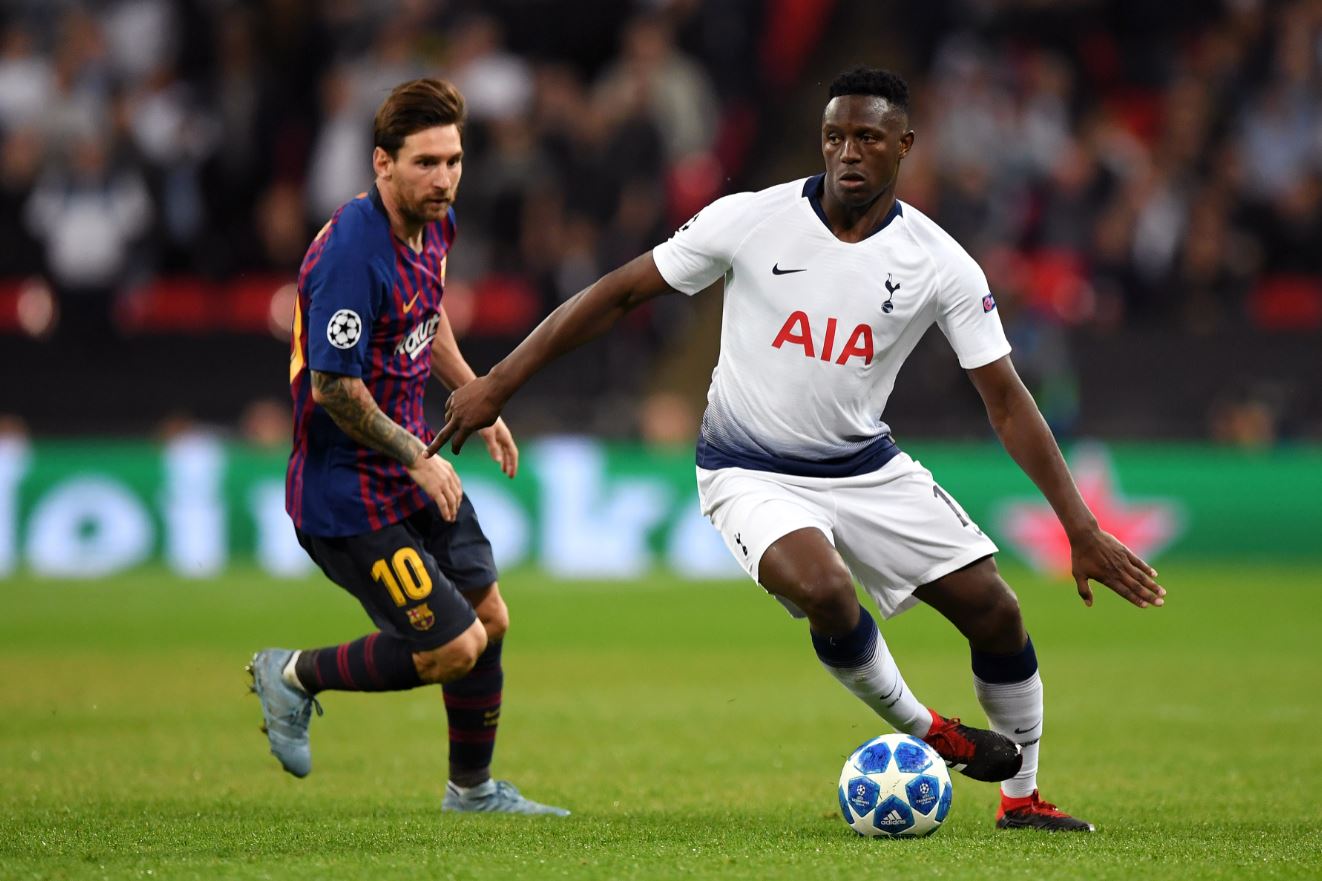