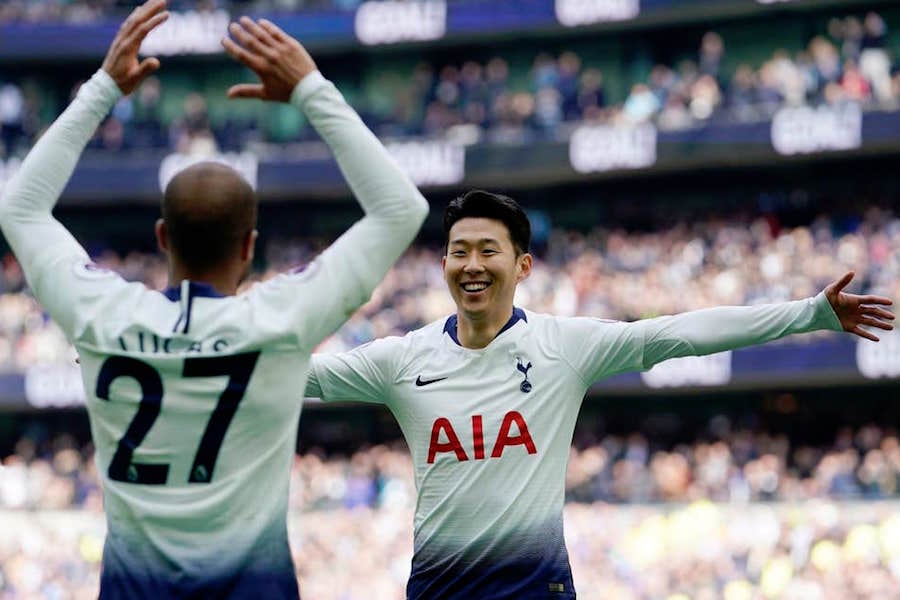 Tottenham Hotspur
Man Utd urged to make a sensational move for Tottenham star and it is not Kane
By Bruce Grove - 20 May 2020, 22:00

Manchester United legend, Peter Schmeichel has revealed that Heung-Min Son is the one player that he would want the Red Devils to sign this summer.

The Dane won five Premier League titles with Sir Alex Ferguson’s side, and he has been discussing his former side.

He was answering questions on social media and a fan asked which player he would love his former team to sign and he named the South Korean speedster, reports the Express.

Son is one of Tottenham’s most important players and some fans have even claimed that he works harder than Harry Kane to get the team to win games.

He has just returned from military service in his home country and after signing a new contract in 2018 that runs until 2023, Spurs would be in a great position to demand a ridiculous fee or simply refuse to sell no matter what amount is offered.

The South Korean has scored 16 goals and provided nine assists for Spurs in all competitions this season and he is considered an indispensable part of the first team.

Manchester United have shown in recent transfer windows that they have the money to spend on just about any player, however, the coronavirus pandemic could stop them from even attempting to negotiate with Daniel Levy who is known for getting the best deal whenever he sells his stars.