Tottenham Hotspur
Man Utd could move for Kane to avoid their biggest fear coming to pass
By Bruce Grove - 13 May 2021, 11:00

Manchester United could move for Harry Kane in this summer’s transfer window because they fear losing him.

The Tottenham striker has been on their radar for a long time now and they feel that the time is right for them to move for him.

Kane has been scoring the goals that Tottenham needs since he broke into their team.

However, it hasn’t been enough to help them end their 13-year trophy drought.

This summer is important for him as he approaches the peak of his career.

If he doesn’t move now, he would probably never get to leave Spurs and that means he has gambled on not winning trophies his entire career.

Ian McGarry of the Transfer Window podcast says United will likely move for him when the transfer window reopens because they fear he could end up at another club if they don’t.

McGarry said: “They believe that if they don’t move for him this summer, they may lose him to another club, because Kane himself is at a crossroads in his career where he feels he probably needs to leave Spurs if he’s going to win the biggest trophies in the game.” 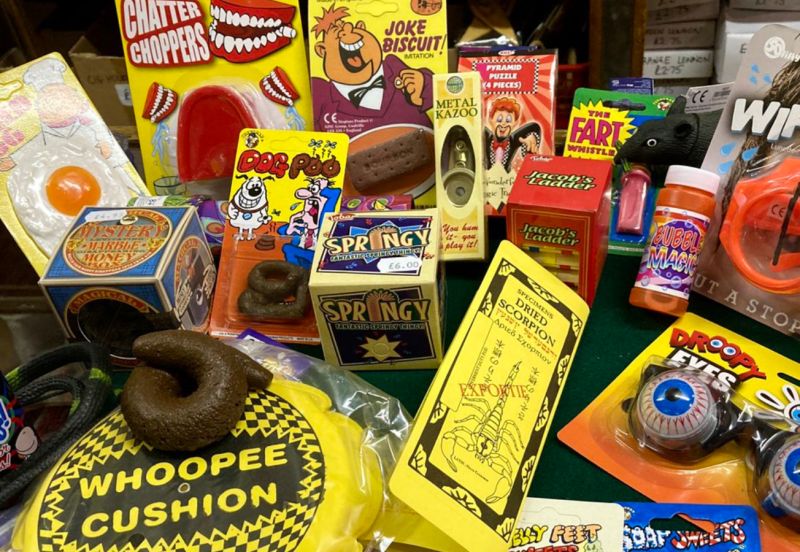 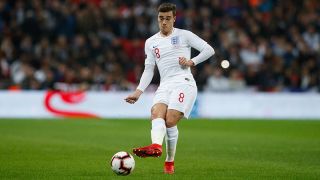