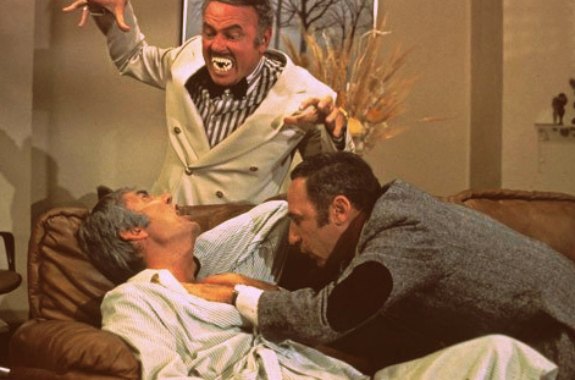 Latest Blog
Man City Might Put 4 Or More Past This Spurs Side In The League Cup Final And José Knows It – opinion
By Harry Hotspur - 4 March 2021, 20:40

Beating a side like Fulham – courtesy of an own goal – just about sums this squad up.

Away from the utterly delusional chitter-chatter about Bale being back, Tottenham looked impoverished against even the most meagre of Premier League opponents this evening. Despite lots of huffing and puffing, Scotty Parker sadly lacks a real striker. Had they had one or maybe two, we’d have been sunk.

Who knows how José Mourinho truly feels this evening. I’m sure his responses will be diplomatic. The truth is that the poor man is quite possibly facing the biggest PR task of his career. If this is Spurs with just one player out of the Squad, then we are officially in trouble.

So for all the wise guys that bemoaned me for not getting aboard the Chuckle Bus, here’s you’re proof. 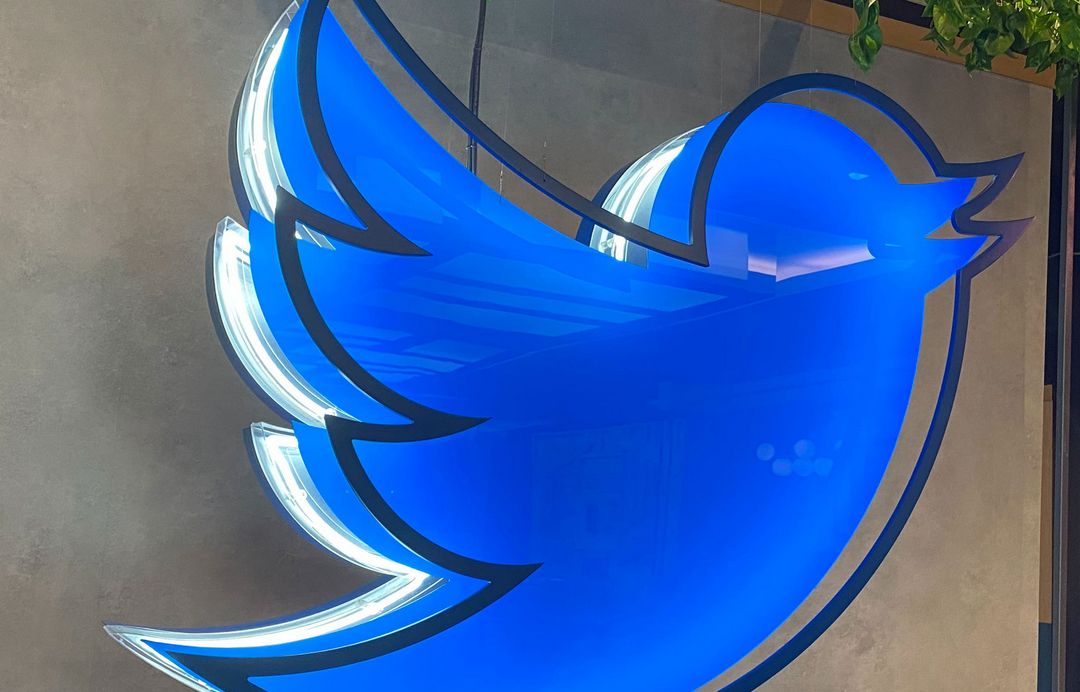 Video Evidence: A High And Low From Vincent Janssen
18 April 2021, 9:41
Follow Us
wpDiscuz