Home » “Made me a proud Spurs fan.” Tottenham fans celebrate Poch and Redknapp 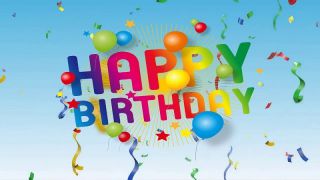 Some Tottenham fans have expressed their surprise at the fact that Mauricio Pochettino and Harry Redknapp share the same birthday while praising both managers for their time at the helm.

Poch left his role at the club in 2019 and has recently been appointed as the manager of PSG in France.

The Argentinean established the Lilywhites as one of England’s top four sides when he was at the helm from 2014 to 2019.

Redknapp also helped Tottenham get top-four finishes and even impressed in the Champions League.

He helped to turn Gareth Bale into one of the best attackers in the world from being a left-back earlier in his career.

Redknapp isn’t managing any team at the moment and has taken punditry duties occasionally.

Spurs took to their Twitter account to celebrate both managers as Poch clocked 49, while Redknapp hit 74. Here are some reactions from the club’s fans.

The one on the right got me fully on board with spurs and the one on the left, made me a proud Spurs fan.. And its not trophies that got me hooked to the club, before some one point out the number of trophies won..

My two favourite’s! 💙 No idea they shared the same birthday! Happy Birthday to both xx

Both better than the current bloke