Home » Lord Of The Pings: A Video Appreciation Of Toby Alderweireld 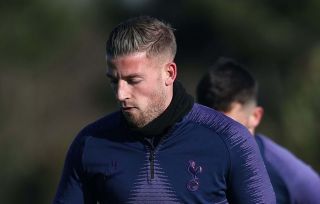 Tottenham Hotspur
Lord Of The Pings: A Video Appreciation Of Toby Alderweireld
By Harry Hotspur - 31 May 2020, 11:34

Take a look at Toby Alderweireld’s best moments from the 2019/20 season so far, including those trademark long, pinpoint passes forward. Underappreciated is a word that is frequently tagged to Toby, largely this is down to playing for Tottenham. If he were at either Manchester clubs or say Liverpool, one can easily imagine fans purring that his transfer fee was a “don’t want to sell him” price.

Toby’s passing accuracy for the season so far – in all competitions – is currently 87.1%, which is frankly exceptional. Whilst it might bore some readers, being able to pass accurately to players on the same side as you is a massive deal.

Another stat worthy of consideration is the total successful actions. Toby’s average is 76.9% which is also remarkably good. More, please.

MORE: Does This Training Clip Indicate A Tactical Switch From José? 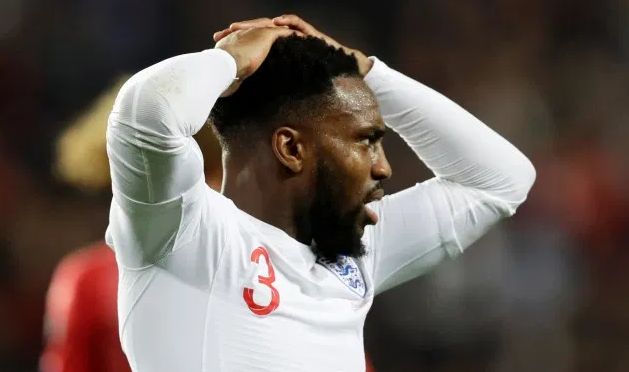 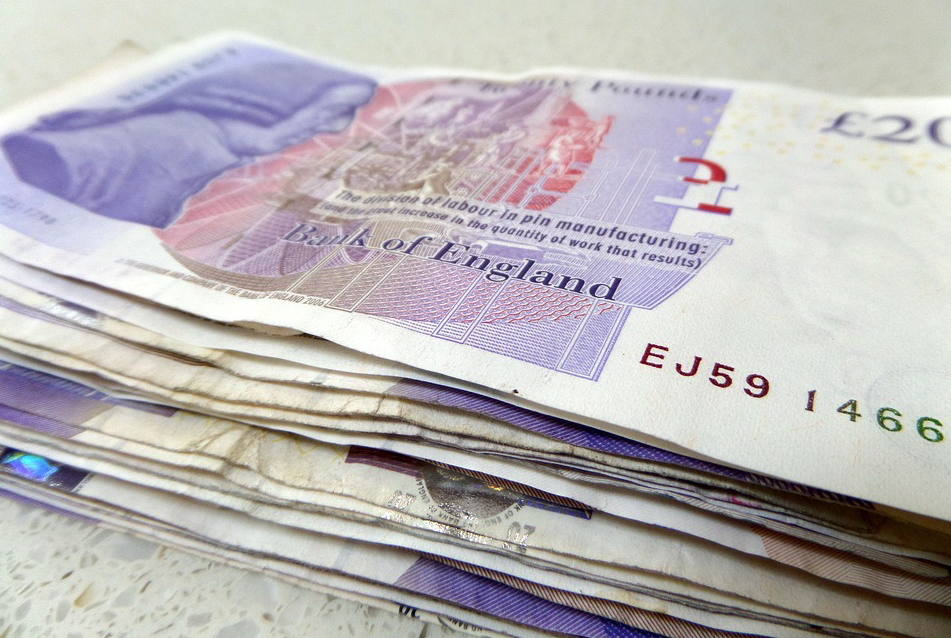 South American youngster wanted by Tottenham set to be sold this summer
10 July 2020, 9:00
Follow Us