Home » Liverpool – Never Mind It Should Have Been Us, It Will Be Us One Day | opinion

Liverpool; it should have been us.

That’s what I’m hearing and reading; that because we were ahead of the Reds for much of the 2010s that it should have been us and not them, partying in the streets this week, lifting the Premier League title next.

But it wasn’t our time. It felt like it was; we had the best striker, the best defence, the best young manager. That was in 2017, when we finished two places and 10 points ahead of Liverpool. This season the new champions of England might finish 50 points clear of us. How has this happened?

The simple answer is player recruitment. While we sat on our laurels, Liverpool signed the best player available in every position that needed strengthening. Alisson, Virgil van Dijk, Fabinho, Mohamed Salah, et al. According to transfermarkt.com, Liverpool spent £320.29million over the 2017 and 2018 summers compared to Tottenham’s £109.35million. And that difference in transfer expenditure is reflected in the table, as it almost always is.

As much as we might have wanted Daniel Levy to commit to the same spending, that was not possible within our business model while simultaneously financing the new stadium. And you can argue until the cows come home that the business model is wrong, but it is that investment in the stadium and training ground which means we will have our time.

Liverpool have always been a club with a massive revenue capacity and Spurs have been somewhere in the middle. Even during the years that we were finishing ahead of Liverpool, this was the case, and we were defying logic to perform as well as we were, better than we had any right to be.

We largely lucked into Harry Kane who we had cast to the loan market forever, and Danny Rose who was a failed left-winger. Dele Alli was signed as a midfielder and turned into a league-leading No.10 because we had so few goalscoring options. We even lucked into Christian Eriksen, Toby Alderweireld, and other signings who we got for far below the market value.

That was never going to be sustainable. Without installing an infrastructure which would allow us to match the revenue capacity of Liverpool and the countries’ other trophy hoarders, we could have fallen off in the same way that Everton, Newcastle, and Leeds did after they each broke into the top four – for the latter that was far as League One. Levy’s investment off the pitch has all but guaranteed this will never happen to us. We’re now a big club, economically, and the trophies will come. There is no club in Europe that has had the money-making power we now do that hasn’t won trophies, eventually. So next time it looks as though our time has come it might actually come, because then we will be generating the revenue with which to take those significant final steps that Liverpool did this time, and we didn’t. And that success will be sustainable and we’ll keep winning; it won’t be a flash in the pan trophy which any silverware in recent years, however desperately we’ve wanted it, might have been. That is Levy’s vision for us.

So I’m not here to tell you it should have been us, but to tell you that it will be us. When? I don’t know. And if you want to curse Levy for the choices he’s made every day until it happens, be my guest. But it will happen. 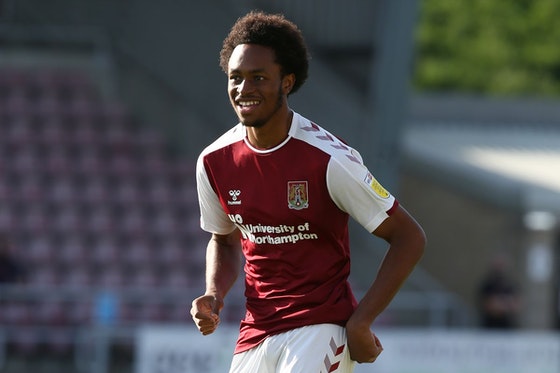 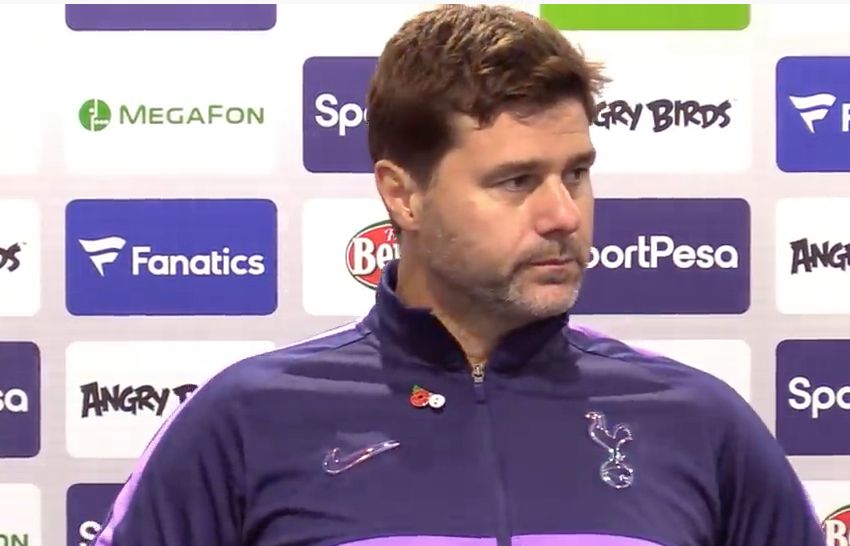 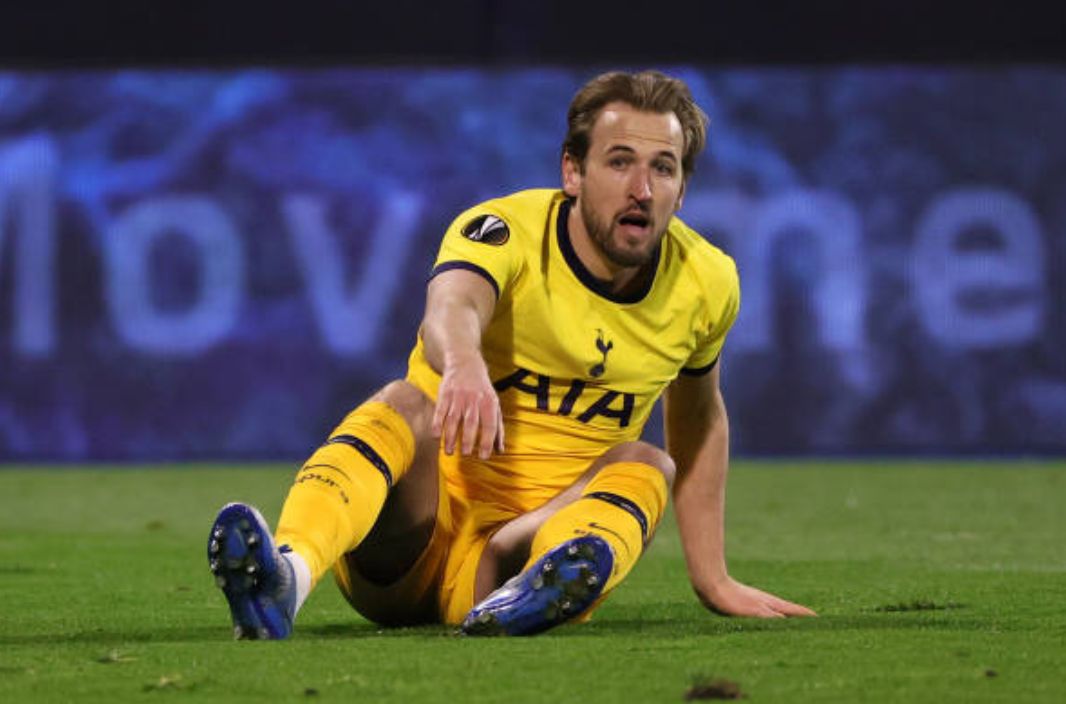