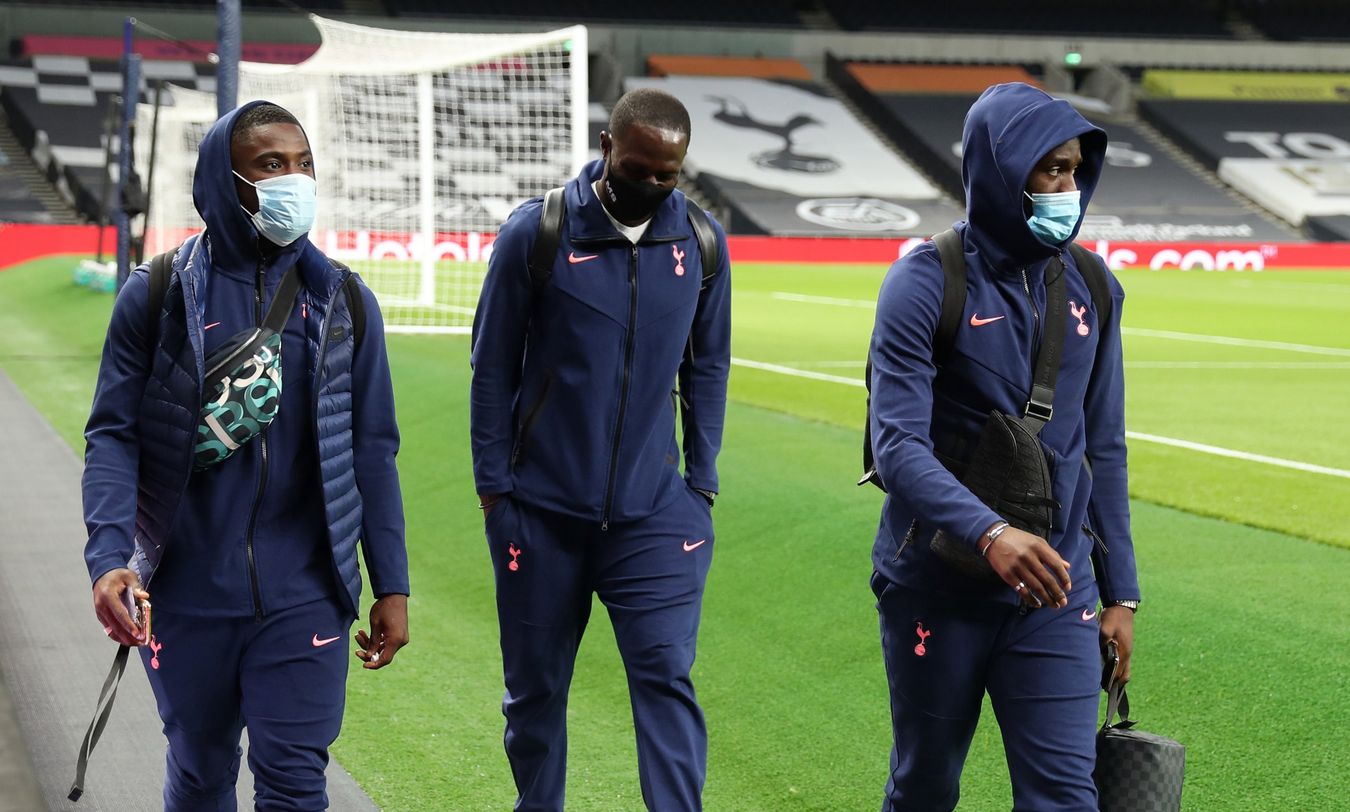 The Infogol model predicts a 25% chance of a win for Tottenham Hotspur. There is a 53% chance that Manchester City will win. The draw is a 22% chance.