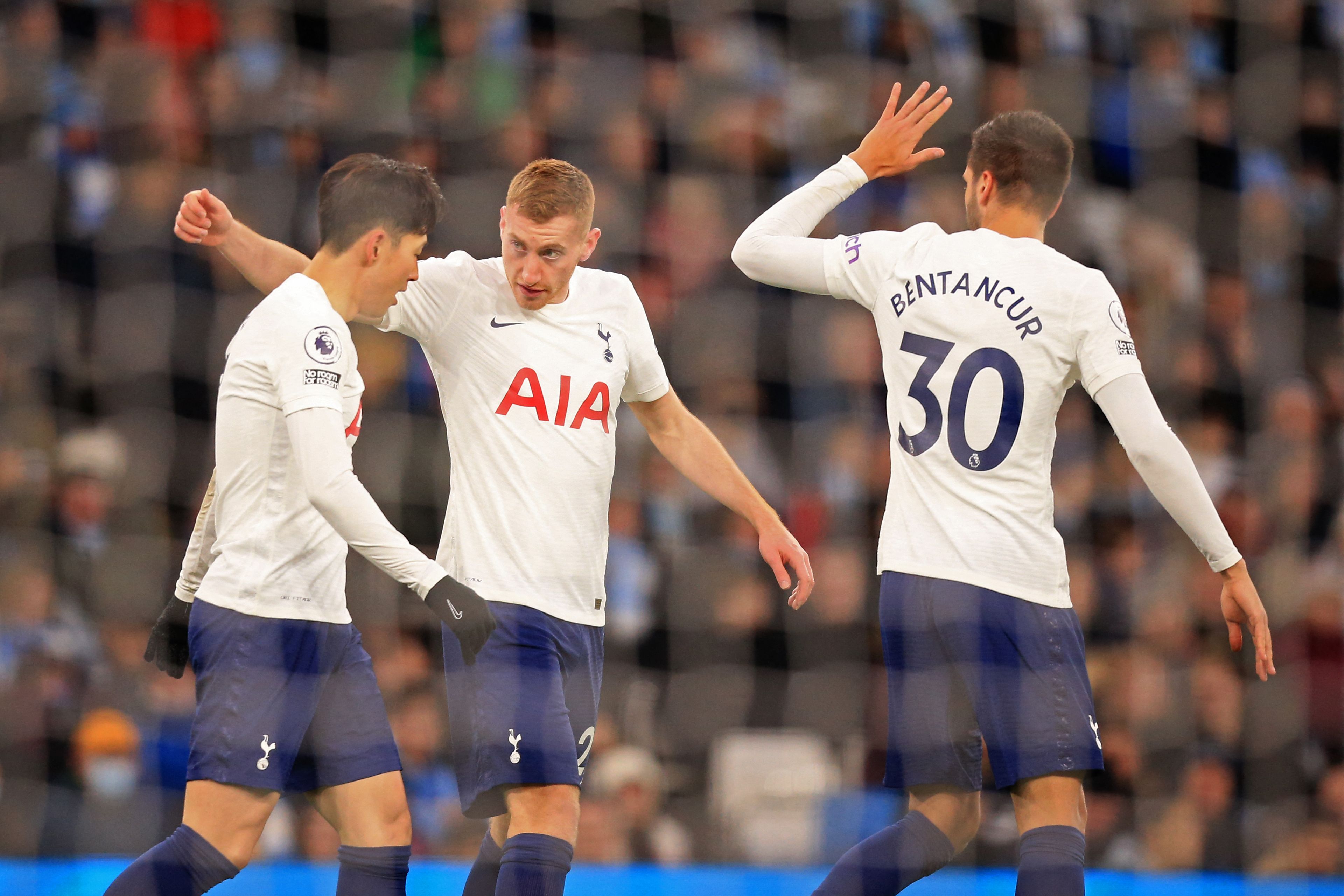 Paul Merson was one of the critics of Tottenham Hotspur regarding their top-four aspirations, referring to the squad as a one-man team. The English football pundit Paul Merson stated that Harry Kane is what drives the team.

However, Spurs showed against Aston Villa that they’re more than Kane and ten other players. Former Tottenham Hotspur striker Darren Bent praised manager Antonio Conte for how he has the attack playing following the performances of Dejan Kulusevski and Son Heung-min.

“The way Kane has developed his game, the quality of his passing, Kulusevski and Son are like the red arrows. Running in behind, and not only is the ball coming, but it’s coming with quality,” Bent said, per Football.London.

“It’s what has helped Spurs out a lot this season. I think because the team is playing well and goals are coming from elsewhere in the team, Harry Kane is good enough to know he’ll get his goals eventually; he’s so intelligent and can finish with both feet, but it’s okay. Harry Kane, with his quality, will score goals no matter what.”

Son provided a hat-trick; meanwhile, the Sweden international added a goal and an assist at Villa Park. Kane didn’t appear on the goal sheet but did two assists and four key passes.

Tottenham will hope their attack can continue in this form as they host Brighton & Hove Albion next weekend in north London. In addition, Spurs hope that they can hold onto their current lead in fourth place over their rivals Arsenal ahead of their matchup on May 12th.