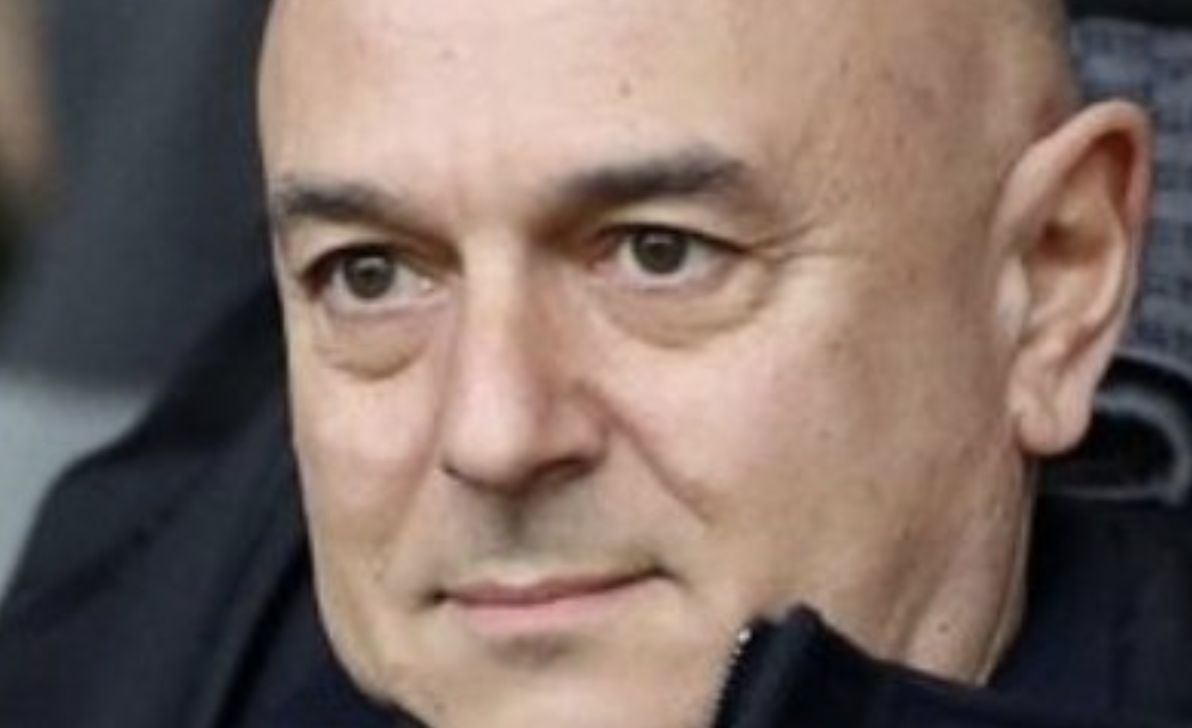 Tottenham Hotspur
Levy’s ‘Next Coach Goosechase’ Takes A Twist As Another Mooted Name Is Linked With A Move Elsewhere
By Harry Hotspur - 28 June 2021, 20:22

Scott Parker was, like many others, not too long ago a name that was linked with the poisoned chalice that is the managerial hot seat at Tottenham Hotspur. José Mourinho was sacked on April 19th by the current club chairman, Daniel Levy. Some 70 days later and what has evidently deteriorated into a goose chase continues in slow motion.

A cursory glance at Google research results for ‘Scott Parker next Spurs manager’ reveals that shortly after the Portuguese was dismissed, that Parker was clearly a popular choice to be the next coach at Hotspur Way.

Today, the Mail Online revealed that the former Spurs midfielder is now set to take over at Bournemouth Football Club.

I take a view that this would be another great opportunity for Parker to try and refine his craft as a coach, and so this suggestion makes some sense.

Whether Tottenham ever spoke to Parker about the role or not is almost immaterial at this stage, the fact that yet another name, reasonably mooted by so many journalists, has gone elsewhere… it only adds to the flavour of the chaos soup.