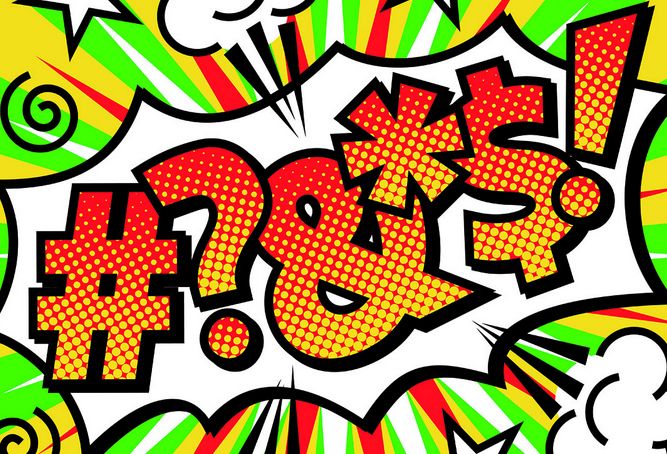 Tottenham Hotspur
Levy’s Failure To Take Out SARS Insurance Has Been Calamitous
By Harry Hotspur - 8 September 2020, 14:00

What I continue to struggle with, is that the home of British Tennis, Wimbledon took out cover against a pandemic, yet ENIC didn’t bother. The last time I looked, Wimbledon’s biggest commercial partner makes high-end wristwatches, and Tottenham Hotspur’s is … yep, an insurance company.

The debt repayment and even the debt itself are not the game changers here, the pandemic and a failure to insure against such an event is. It was arguably the one insurable disaster that could have derailed ENIC’s cash cow vision for the shiny new edifice, so why was it not covered?

One might surmise that Levy was too cheap to stump for the insurance premiums, but whatever the reason, such lack of foresight from our highly paid supremo, a 1st class honours degree in land economy notwithstanding, was a calamitous error.

In truth, once the dubious panacea of a vaccine is available, the Marxist mandarins running the nanny state will likely allow full attendance at sporting events again, which will enable the stadium once more to produce the kind of income envisioned prior to its construction.

However, the negative economic impact of the intervening hiatus may take several years for THFC to overcome. The habitual poverty pleaders running ENIC, having found the perfect pretext for justifying their preternatural parsimony, don’t expect a return to the promised land of the Champion’s League any time soon.