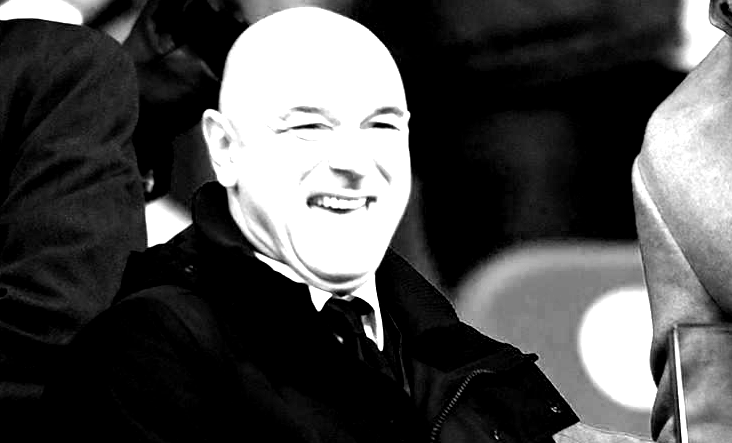 “I would like him to become Tottenham’s Alex Ferguson. Winning here is much more important than at Real Madrid. Mauricio wants the right recognition of his job, being the number one. For me it’s fine, I want him to be the number one too.”

Getting Poch to morph into a Sir Alex Ferguson type character would be wonderful.

Problem is, you can’t make a chair by staring at a tree and wishing.

If Levy really wants to create a dynasty of success at Tottenham, then he will need to support his manager more convincingly than he has done to date.

Indeed, it beggars belief that any football coach would need to steer his neglected side to a Champions League final, in order to win an audience with the owner, in order to plead for a transfer kitty.

We’ve been told Pochettino was offered players and declined them. In which instance we know for certain he was offered junk.

Levy talking about winning is about as credible as a Emily Thornberry Yoga Video.

I want Spurs to win tonight, because Pochettino genuinely deserves something for his astonishing efforts.

If Spurs win tonight. It will have been entirely in spite of Levy.