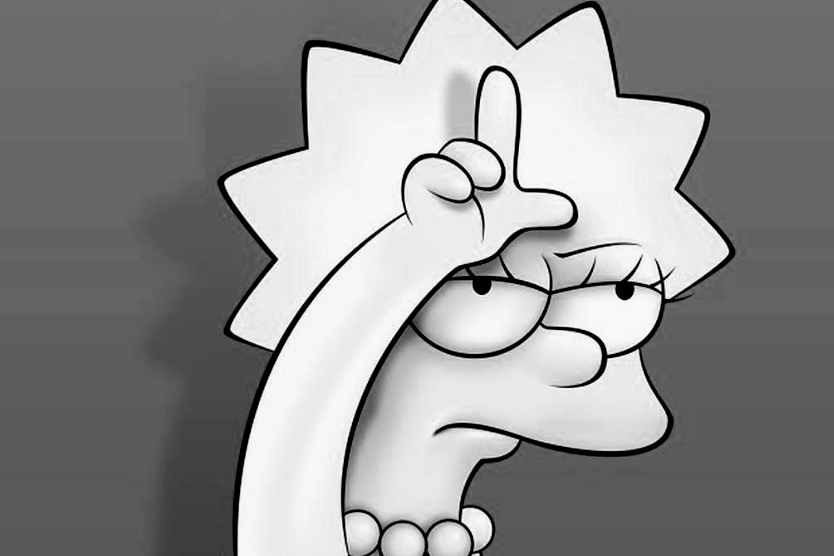 Did you genuinely wonder why it was quiet? I mean really, you had no idea what was going on ‘behind the scenes’?

This Sevilla outlet believes that the interest in Giovani Lo Celso from Tottenham is real, but the bid that went in wasn’t quite so kosher.

Despite an alleged release clause of €100million, Levy’s offered €40million.

The killer line in the article being the proposal of the English club has been considered totally insufficient by Betis.

Cue Levyologists e x p l a i n i n g how money doesn’t grow on trees and how handsome Oliver Skipp was looking in recent photograph.

Everything Levy touches takes forever and either doesn’t happen or runs monsterously over budget.

This window is shaping up for another deeply unwelcome bout of ‘Levy Time’, whereby our plucky hero outwits everyone (including his own manager) using his trusty weapons, inertia and pedantry.

If Lo Celso is prohibitively priced, then why are we even wasting time placing irrelevant bids? 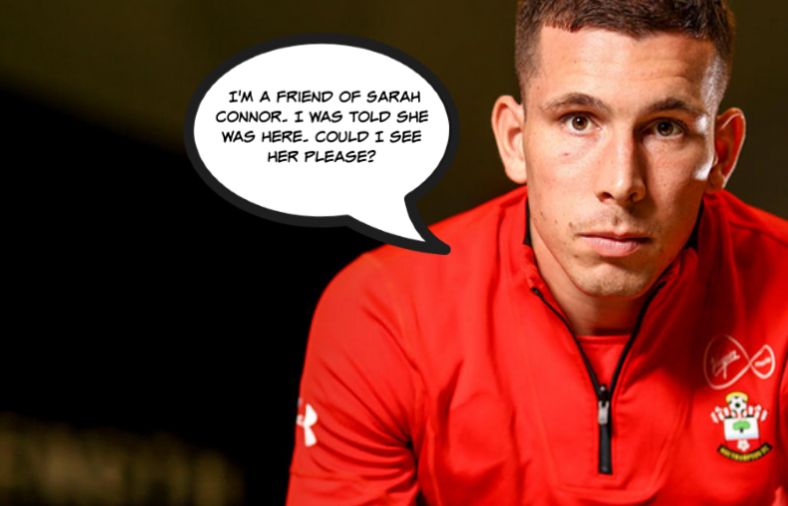 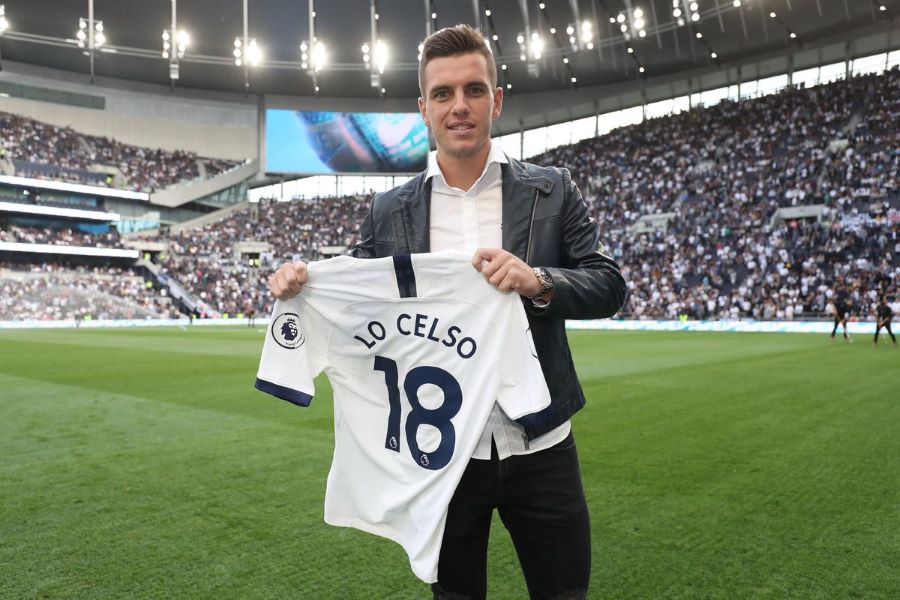 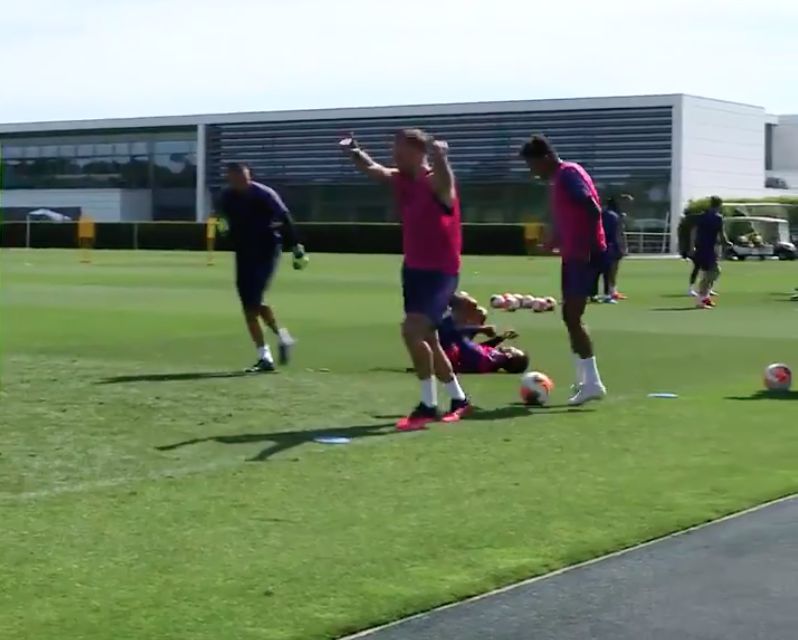