Home » Levy Joins Man City Pile On – And Rightly So

Manchester City were found to have been cheating the Financial Fair Play rules and the Daily Mail understands that 8 of the Premier League’s top 10 sides have submitted a joint application to the Court of Arbitration for Sport, in an attempt to prevent such an appeal.

Only Sheffield United has failed to involve themselves in the action which includes Tottenham Hotspur.

It’s important that all clubs work together in this matter, otherwise, there’s no point in the FFP rules being in existence. As this site has discussed at some length over the years, the problems with FFP echo with issues relating to some UK tax laws. One cannot simply shrug one’s shoulders and say “oh but that’s tax avoidance, not tax evasion“, the rules simply need to be changed.

Manchester City has been ‘hiding in plain sight for too long and severe penalties will literally be the only language they – and others – are likely to understand.

As a footnote, if City’s case is still unresolved come June 1, they could still be allowed to play in the next Champions League tournament, with their ban instead coming in the subsequent two seasons, if upheld. Something that would make a further mockery of the situation. 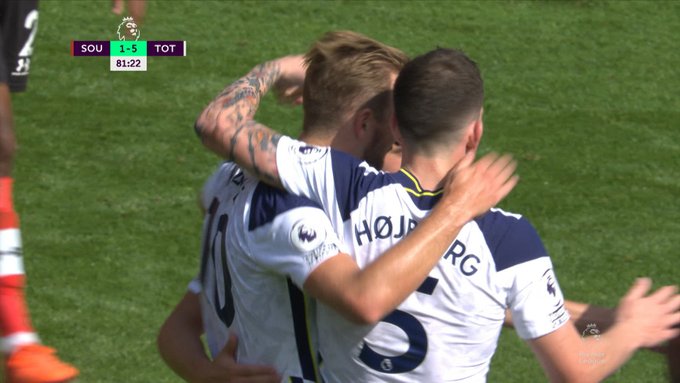