OJogo (amongst many) are carrying the transcript of an interview with the Presidente of Sporting CP, with his version of events, surrounding the abortive transfer of young Paulo to Spurs, this summer.

Fred, the CEO at Sporting is alleging that Levy offered him jam tomorrow, in order to pad out an offer, which was otherwise rather light.

We had bids, lots of polls, but the only serious bid was 45 million from Tottenham, plus 20 million for goals that were to win the Premier League and Champions,”

I put his in italics, because I’m not inclined to believe him.

Some Italians have a predilection for building their part somewhat. I observed this during a conventional career of several decades in the rag trade.

A notable example was a colleague of mine who once spent 15 minutes speaking over the phone to a man in a factory in Naples, who, in great English, earnestly assured my friend that the order in question had been shipped the week before.

Nothing ever arrived, and we were much later advised by the UK agency that the guy on the phone was either a security guard or a cleaner, as that facility was always completely shut down for the whole of July and August.

The only serious bid being €20million shy of the asking price is not a very serious bid. It’s a bid which appears in fact, to be smirking quite a lot.

A light bid doesn’t make for a tale a deering-do by an owner, does it? 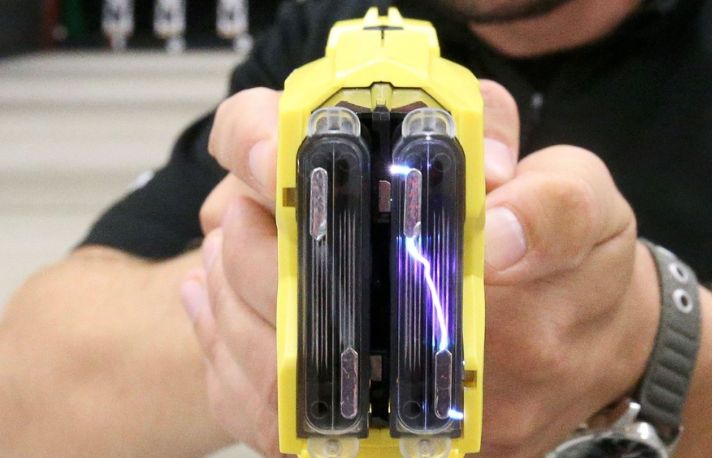 Sanity At Last: Premier League Season Can Be Completed Behind Closed Doors
6 April 2020, 8:46
Follow Us