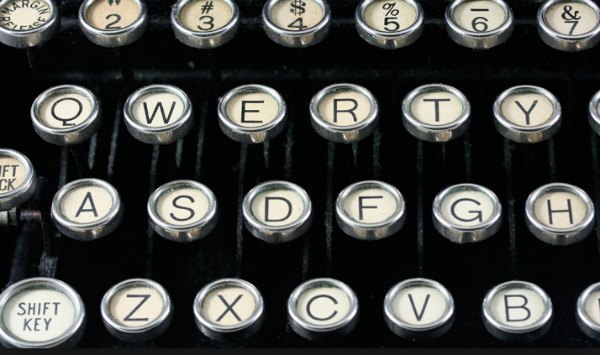 Last season, Spurs still blessed by Bale, unhindered by the need of 7 new players to “gel” managed a run of 17 games,  in which they suffered only one defeat. Bonzo believes the magic could be rekindled:

Was the duffing up at the hands of City a wake up call? Did it come at the right time, could it kick start us?

It probably was. It has come at the right time. Hopefully it kick starts us and we go to where we want to be.”

Good stuff. Here’s hoping. Fulham have been dreadful. Almost worse than us.

Looking towards the problem area …Soldado failed to score again on Sunday, he said:

I want to score more goals than I am doing at the moment. That is why they signed me. I have been doing it all my career. I haven’t done so far here, but I am convinced I will get there.”

Which aside from pointing out the bleedin’ obvious, suggests he isn’t getting the supply he needs. Physioroom.com have Emmanuel Adebayor down as having a groin strain, estimated return date 7th of December.

So the likelihood of a 442 seems nigh on non existent. Despite this, André said:

We can probably look at it. It depends. We have been successful in some way with one off the striker but there is a possibility.”

Something needs to be done, that’s for sure. Fulham have, like us, only scored 11 Premier League goals so far this season. But despite us trying really hard, we haven’t been able to quite match their 24 goals conceded. This is a game where really, really, really really need to score.

I suggest we play Bonzo with Soldado in a 442. 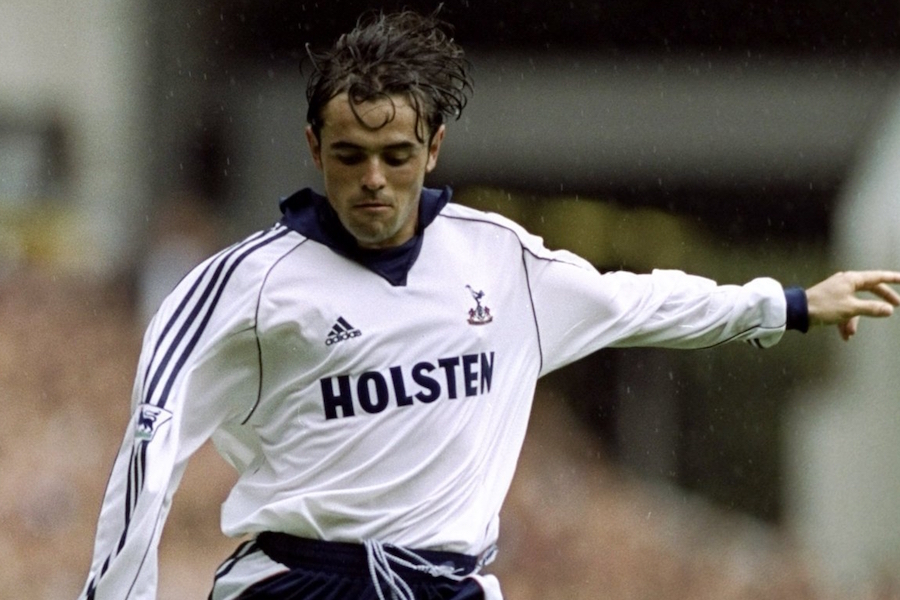 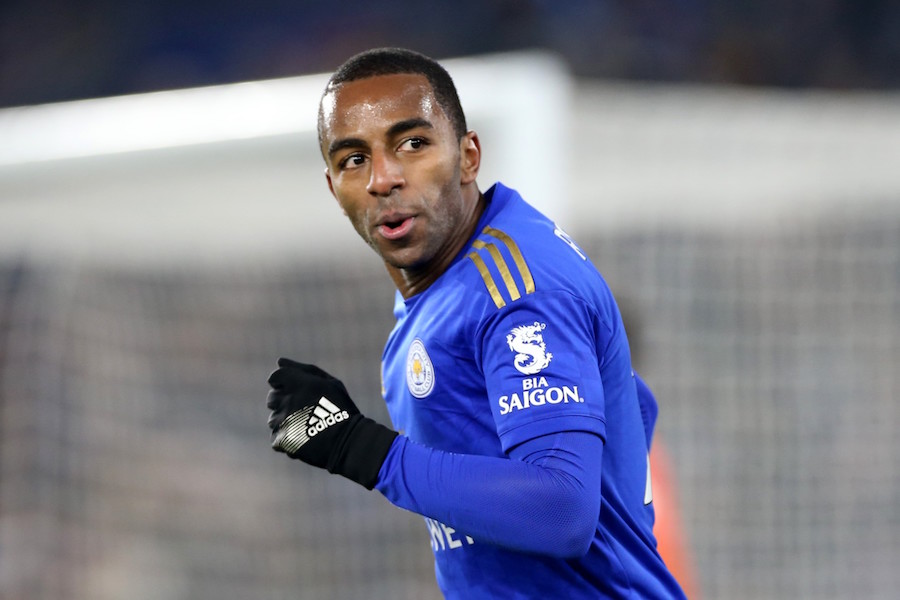 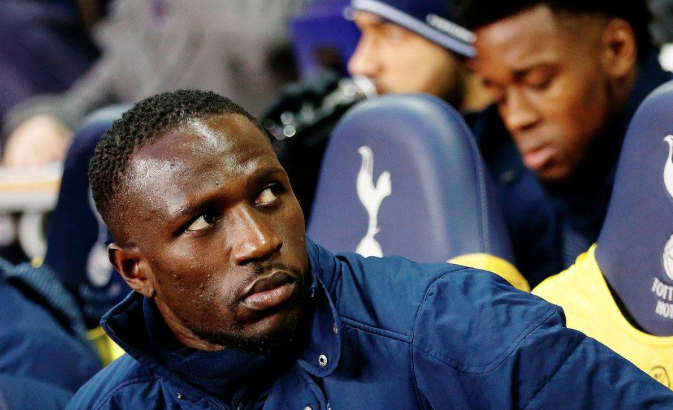