Tottenham Hotspur
“Let’s call it like it is” Pundit points the finger of blame for Kane’s poor form
By Bruce Grove - 1 October 2021, 16:00

Kevin Campbell is convinced that Harry Kane is happy at Tottenham and has no problem with the club.

However, he might be struggling because Daniel Levy clearly broke a gentleman’s agreement between them.

Despite winning the Premier League’s Golden Boot last season and firing England to the final of Euro 2020, Kane is yet to get off the mark in the league this season.

Some attribute his poor form to him being unhappy at Tottenham because he didn’t get the move he was promised by Levy despite interest from Manchester City.

However, former Arsenal man, Campbell insists Kane has been nothing but a great servant to Tottenham, but Levy still broke a promise he made behind the scenes and that is the problem at the moment.

“Kane is happy at Tottenham,” he told Football Insider.

“I just think he is the victim of Daniel Levy. All he has known since being a kid is Spurs so that is not the problem.

“The problem is, when people do not keep their promises. The England captain is being kept against his will. That is the problem. Let’s call it like it is. Kane does not have a problem with Spurs as a club. Not a chance.

“The fact of the matter is, Daniel Levy has gone against his word behind the scenes. Harry Kane has been a great servant and thought he was going to be granted his move. That is the crux of the problem. It’s madness.”

Kane scored a hat-trick against Mura in the Europa Conference League last night and will hopefully take that form with him when Tottenham faces Aston Villa in the Premier League on Sunday. 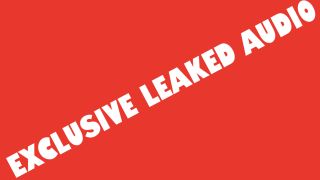 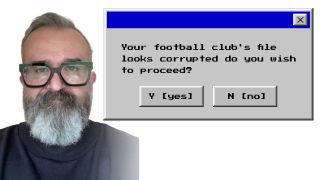