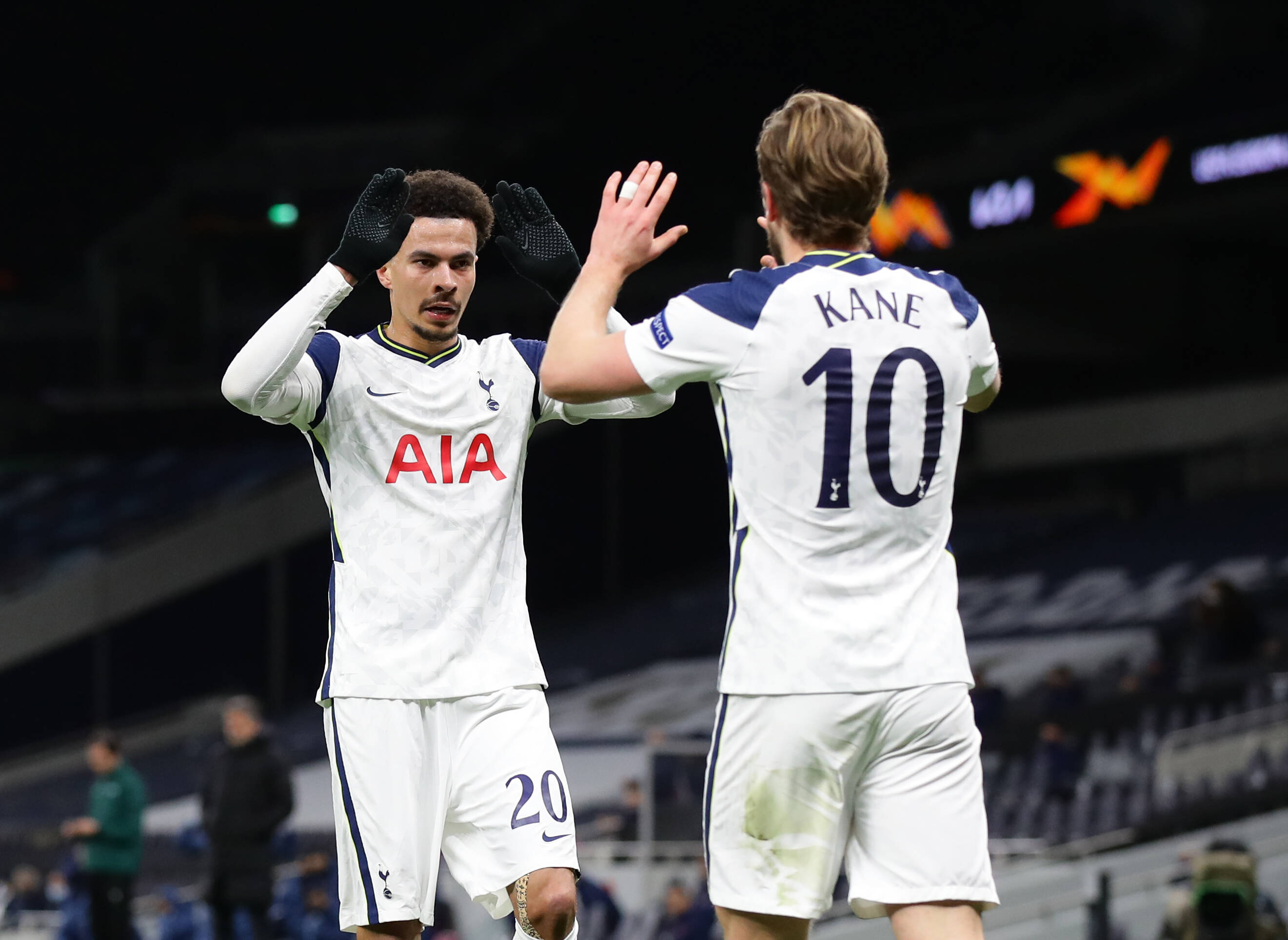 Tottenham Hotspur
“Leave Kane and Dele out the squad and we will win” Unhappy Spurs fans vent anger ahead of Wolves game
By Bruce Grove - 21 September 2021, 12:00

Tottenham will look to end their three-game winless run when they face Wolves in the Carabao Cup tomorrow.

Chelsea beat them 3-0 at home at the weekend to continue their poor run of form.

Prior to that defeat, they had lost 3-0 to Crystal Palace and drew 2-2 at Rennes in the Europa Conference League.

This is a surprising run of form considering that they beat Manchester City 1-0 in their first league game of the season and opened their campaign with three league wins from as many matches.

The Lilywhites will now hope to get some positive results by eliminating Nuno Espirito Santo’s former club, Wolves from the Carabao Cup.

The game will not be an easy one for them as Wolves are one of the toughest clubs to beat in English football and not all the Spurs’ fans are positive that they will get a good outcome from the game.

The club took to their Twitter page to post about the game and here are some of the comments:

will nuno get sacked after this or after we get smacked by arsenal?

If we use the same team against Chelsea that first half we should be able to do something before we run out of steam again anyway.