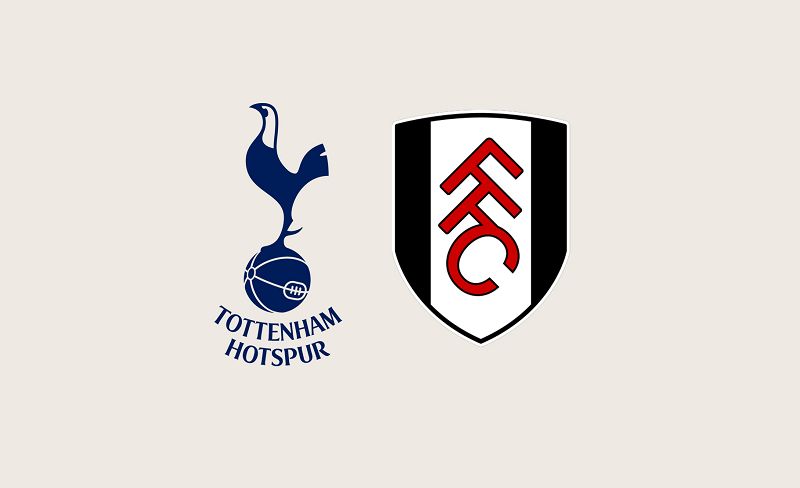 Tottenham has the chance to go just a point behind Liverpool on the Premier League when they face Fulham later today.

After resting some of his players for their 5-0 win against Marine in the FA Cup, Jose Mourinho will hope that his players will avoid dropping points against Scott Parker’s team.

The likes of Harry Kane and Son Heung-min were not needed to see off the 8th tier FA cup opponents, but the club will need them for this league game.

Football London has released Tottenham’s team news ahead of the match, and there is largely good news from the north London side.

Giovani Lo Celso has been out of action since he picked up an injury in Tottenham’s 2-0 loss to Leicester City in December.

The former PSG man has still not recovered from that setback, and he is expected to sit this game out as well.

Erik Lamela got on the wrong side of Mourinho after breaking coronavirus rules with a group photo that surfaced during the Christmas break.

He had just returned from injury and was struggling to get back into the starting XI, before that breach.

He is injury-free, but the manager has to decide if he will field him or not for this game.

The rest of the Tottenham players are available for the match. 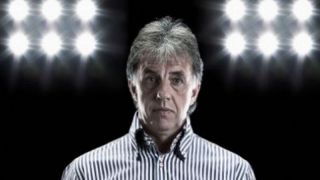 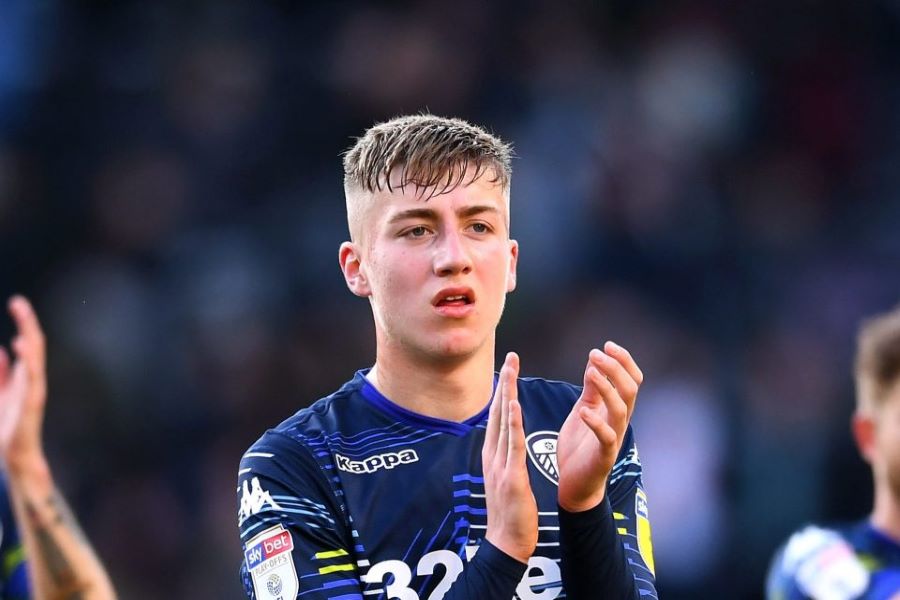 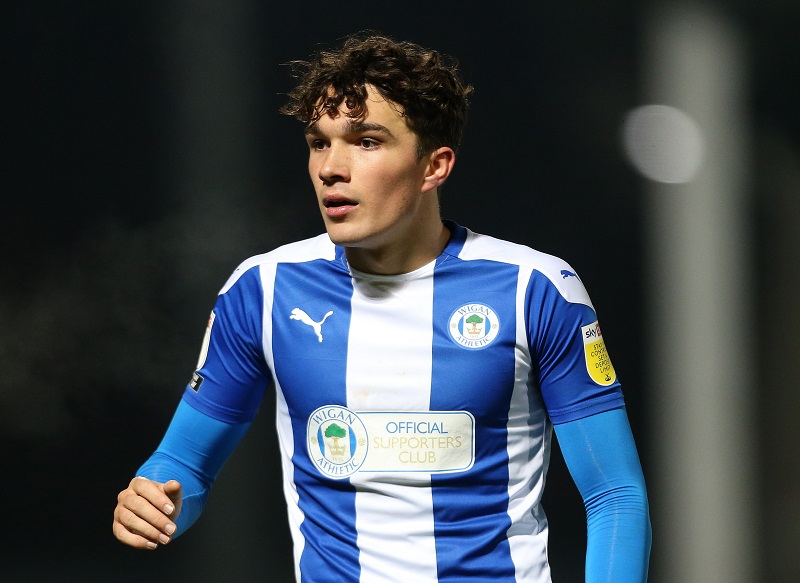 League one outfit will not allow Tottenham target to leave cheaply
13 January 2021, 14:00
Follow Us
wpDiscuz