Dele Alli and Toby Alderweireld haven’t travelled with the rest of the Tottenham team to Bulgaria to face Lokomotiv Plovdiv tomorrow, according to Standard Sports.

The Lilywhites kickstart their Europa League campaign with a trip to eastern Europe for their one-legged winner takes all match.

Spurs started their season with a 1-0 loss to Everton at the weekend and they will hope to get their first win of this campaign when they face Lokomotiv.

The report adds that Jose Mourinho had made it clear earlier that he will drop about 8 first-team players for the trip and it has now been revealed that Alli and Toby are among the players that were left at home.

Who the other six players are has yet to be confirmed.

Mourinho had taken off Alli in the first half of Tottenham’s game against Everton at the weekend, but the decision to leave him behind is apparently unrelated to that and the Portuguese manager has already made it clear that he has no problems with the Englishman.

Mourinho has won the Europa League with FC Porto and Manchester United. He has been hired to win a trophy for Tottenham and he will be keen to lift this one at the end of this season. 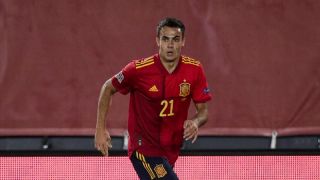 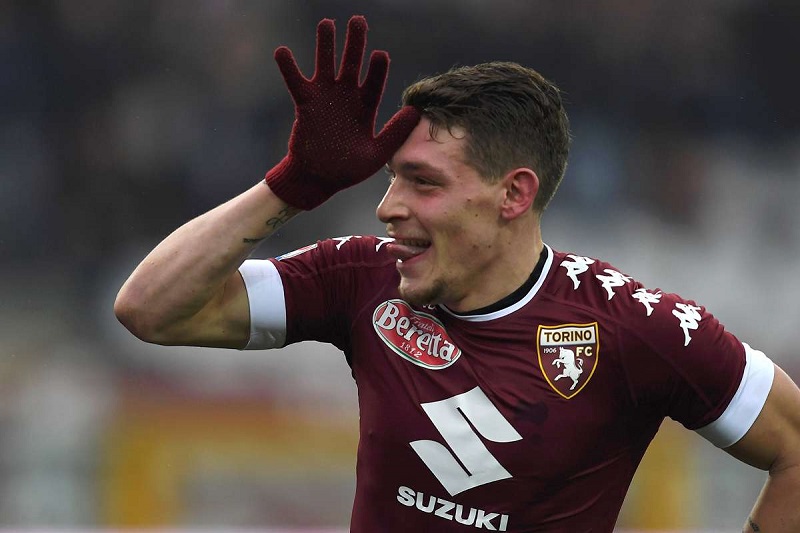