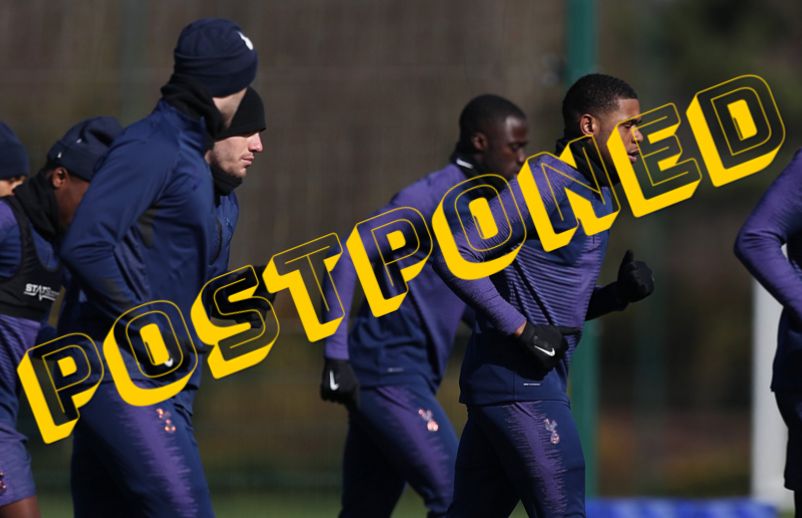 The latest plan to finish the football season is to play all matches behind closed doors over a period of four to six weeks starting in July.

That is according to Football London who claim to have an inside scoop on discussions between the FA, Premier League, and English Football League.

Fixtures are currently postponed until at least April 30, but there is every expectation that date will be pushed back with the Covid-19 crisis not projected to peak until late May or early June, as The Guardian details.

And even with a potential July start, the football authorities are apparently preparing to play matches in empty stadiums, minimalizing the risk of spread and easing the burden on the medical staff, to ensure the season is finished and spare clubs hundreds of millions of pounds in lost revenue.

As it stands, there is no consideration being given to scrapping the season.

This sounds like the most realistic plan thus far in terms of a start date, and most sensible in terms of scheduling and safety, but it’s still guesswork. 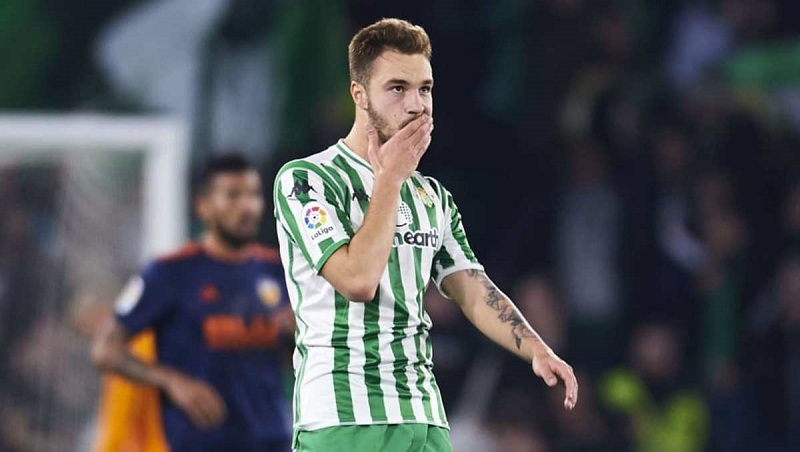