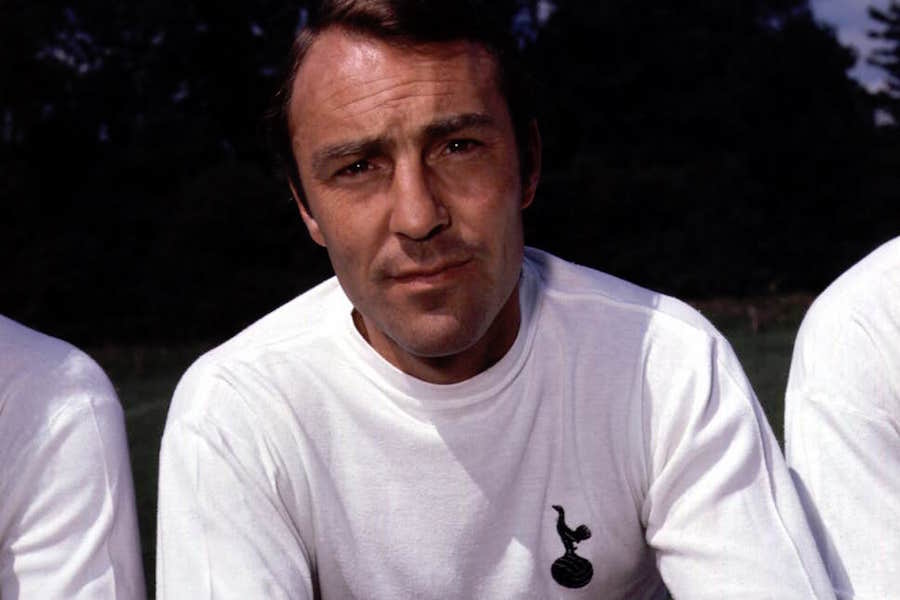 The best goalscorer our club has ever seen has not been recognised with even an MBE despite being the leading English marksman in top-flight history, and playing a significant role in the 1966 World Cup triumph, even if injury cost him his rightful place in the final against West Germany.

The Daily Mail has launched a movement called ‘Give Greavsie a Gong’, which has the backing of Lord Sugar, Alan Shearer, Roy Hodgson and hundreds of mere mortals who watched Greavsie humble defenders and goalkeepers over a career in which he found the net every 1.4 games for club and country. By comparison, Harry Kane scores every 1.68 matches.

James Peter is not in good health ahead of his 80th birthday next week, which will be celebrated with the release of the BT Sport film ‘Greavsie’. Time is running out for his greatness to be appreciated in his own time.

According to the Daily Mail, Sir Iain, a Spurs fan, wrote a letter to the Cabinet Office – which can pass on nominations for honours to the relevant committees – highlighting Greaves’ charity work and entertainment career as an addition to the footballing achievements which could easily stand alone.

“It is long past time that Jimmy Greaves should have been recognised for the part he played in the development of football in this country,” Smith wrote.

“He’s also someone who has battled his own demons and has given back to his community enormously. Jimmy Greaves is one of the reasons why people like me became so attracted to football. He broke new ground in the style of play of English forwards.

“He was the first proper English footballer who became an international icon and led the way for English players now who have gone on to play for foreign teams. It’s time he got recognition.”

The recipient of the letter shouldn’t need to be a Spurs fan to do the right thing and pass on the nomination. 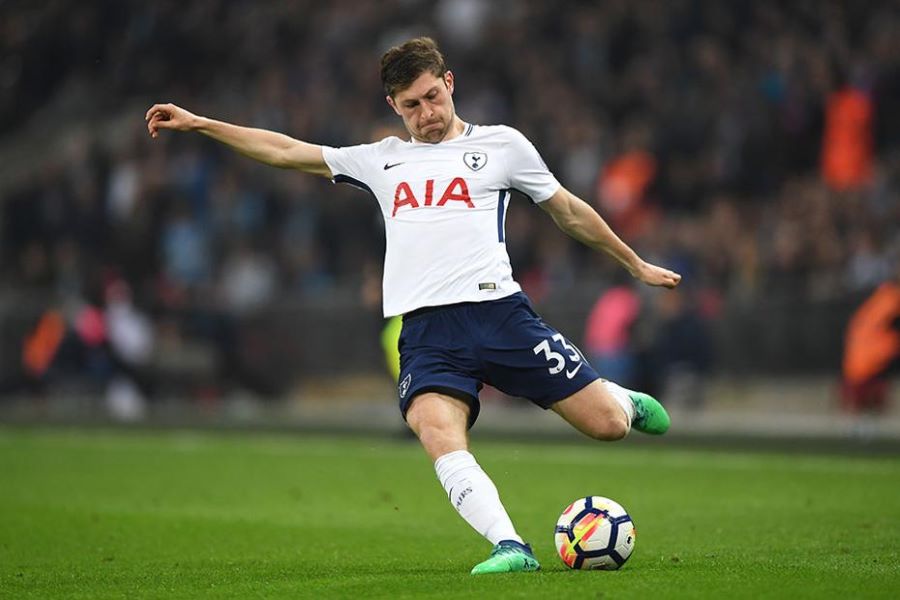