Home » Klopp Desperate To get To Wembley 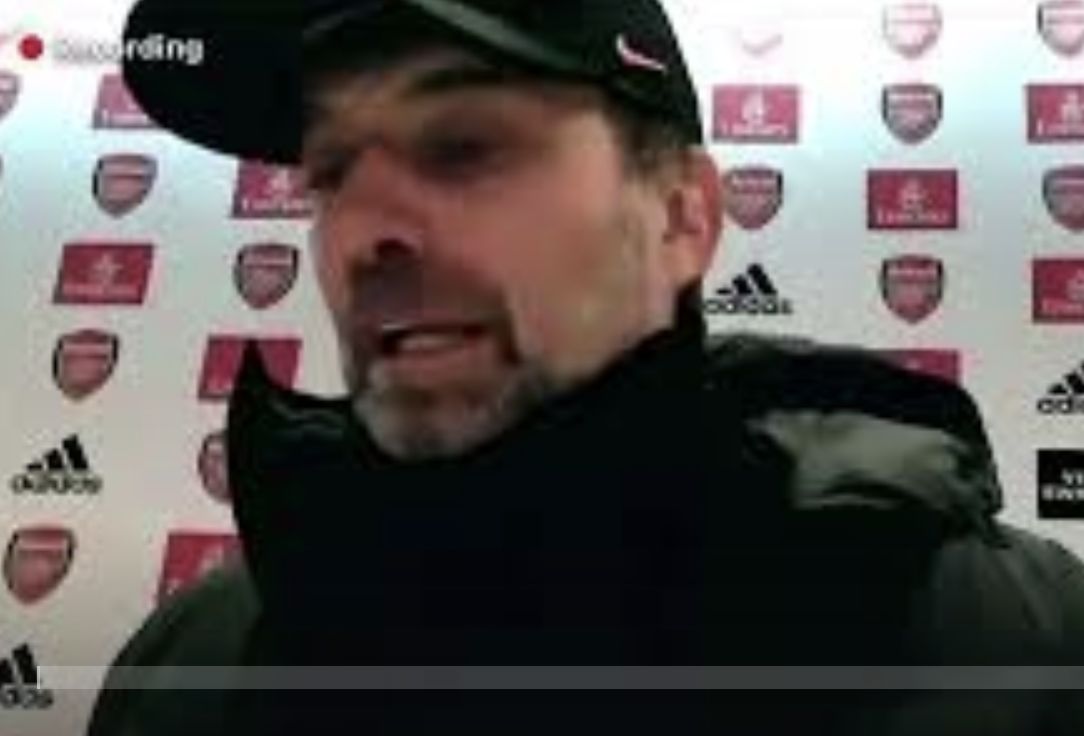 Latest Blog The Other Lots’ Pressers
Klopp Desperate To get To Wembley
By Harry Hotspur - 22 January 2022, 9:20

00:10 on going to Wembley: “We were desperate to go there. There were a lot of happy faces in the stadium and dressing room – the music was really loud

1:45 on Diogo Jota: If you don’t have the basics no-one can perform miracles. Yesterday he had to do an awful lot to make it happen

3:30 on Crystal Palace and the 7-0 win last season: That was a one off! These days happen, it’s a freak of nature and it doesn’t happen usually. Every shot we hit [went in]. They’ve changed and improved. They look like a really stable team now

5:30 It would be great, to qualify for the final and then for the rest of the season. I don’t know. But last night the boys were flying – music loud, those kind of things. That’s how it should be

7:30 on Fabinho, He was outstanding last night. The amount of balls he won, the areas he played. That’s absolutely helpful

8:40 on Caoimhin Kelleher: He is the No.2 at Liverpool. I don’t think you can be rated much higher – that’s how it is. He had to make a lot of steps when I first saw him but since then he made incredible steps. A top class goalie

9:45 on the final: It will be absolutely great. The stadium will be in red and blue which is good. It will be a really exciting game with two football trams facing each other in the final

10:50 on Curtis Jones: Look, you win a football game, a difficult one. You can only win it if all the players are good but Curtis was really good in the last two games. I’m one of his biggest fans to be honest

12:20 on Joel Matip: How good was Joel? We thought something was not completely 100% right. We had Ibou and Gomez on the bench so we made the change

13:30 on Harvey Elliott: It’s outstanding to have him back. He’s an outstanding boy. He was out for a long time so we cannot rush it, but he looked directly like he could play!