Home » Klinsmann Was Last The World-Class Player That Spurs Signed 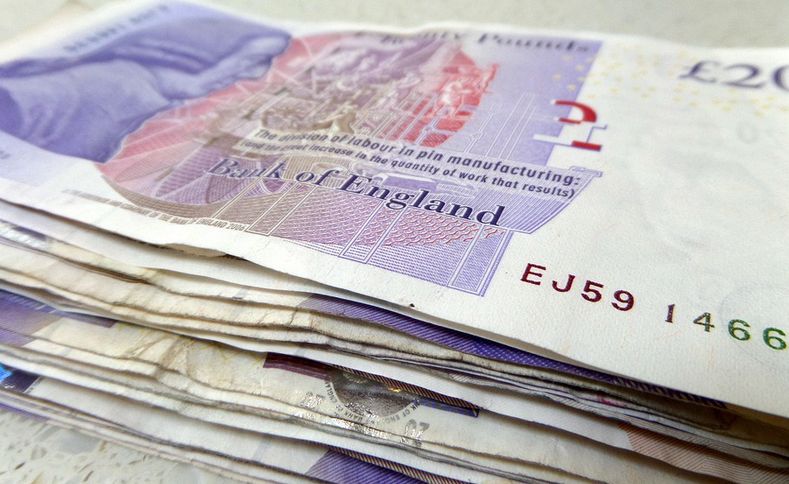 If Spurs want success we need to compete with the big spenders and buy quality players. As pointed out, in the 80s it was difficult to break the Liverpool hold on things because they had all the money. Same with Utd in the 90s and Chelsea/Utd/Arsenal in the 00s. Since 2010 it has been City’s turn. The cups were important in the 80s, but then along came the PL, and with it CH Lg. Even the FA Cup is a shadow of what it was, but what is the point of pining back to the good old days? Blackburn Rovers had Jack Walker’s £500m to help boost them to the top. Today, an owner needs Abramovich’s money and the ability to spend it, which Joe Lewis simply won’t do.

Spurs have had a softness, but not because of a culture because the winners in this world cost top dollar, and we can only afford ‘fiddy cent’. Same with Everton and even West Ham this season, already pundits are talking about Calvert-Lewin, Soucek, and Rice going to bigger clubs. Whenever teams like this produce a world beater the big teams snap them up (Carrick, Berbatov, Modric, Bale…..Kane).

Look at the cost of Utd’s team in comparison to ours from Sunday and they are still short of 3-4 players of being anywhere near City. How in the world are we expected to compete on a level playing field? Roy Keane was an amazing footballer and I love him as a pundit, and he would have been brilliant for whomever he played for. But he played for Utd for a reason, having turned his back on an agreed Blackburn deal. Both those teams offered British record fees whilst we were signing the likes of Kevin Scott! We were duped into thinking Spurs needed one marquee signing every now and again when Liverpool, Utd, Arsenal, Chelsea and now City had a team full of them. Seriously, we don’t stand a chance. City has a second XI that would finish in the top 4, and we have to be ‘wowed’ that they can win the quadruple. It’s embarrassing they haven’t already done it in my opinion.

To level the playing field FFP needs to be scrapped. All it did was keep the big teams at the top without fear of competition. Teams have always gone under (Accrington Stanley, Bradford Park Avenue) so doing a Leeds was never new. Even with FFP Bury couldn’t manage and teams like Sheff Wed have flown too close to the sun in hiding financial irregularities. City also dodged a firing squad and they were guilty! Scholar nearly sold us down the river and at a time when we needed to be part of that old big 5, more than ever. He dreamed big, but the Premier League money wasn’t there to save him.

Redknapp needs to wind his neck in, but success is relative. Fans of Barnsley, Shrewsbury, Wrexham, Darlington do not support their professional teams for trophies. This is why a certain number of Spurs fans despise Mourinho’s tactics, it has little to do with why ‘some’ Spurs fans support Spurs. If we are to win trophies I’d prefer doing it like Klopp or Guardiola. To be dismissed as delusional because we didn’t like Mourinho’s ways was absurd. We had our noses rubbed in it, with all the trophies he’d won for other clubs, instead of waiting while he won us trophy after trophy. I think on the whole, the naysayers have been proved right because most of us knew that [redacted abuse ☺️] Mr. Levy wasn’t going to let Jose win anything of note.

A team can have expectations and dreams, but in the end, a team finishes where their financial standing is. We have had the 6th highest wage bill and spend in the Prem for years (I bet our spend is lower now). We punched above our weight as other teams struggled or were in transition. All we are seeing is another readjustment. We fell away because it is very difficult to keep punching against heavyweights when you only have 14st to hit them with. We’ve dodged, ducked, bobbed, weaved, and now we’ve finally been hit with a haymaker. And having Burgess Meredith in our corner calling the players ‘bums’ isn’t going to help.

Keane is right, but he, nor Jose could fix this. We have had some great teams, but when did we have a truly great squad? We signed Linker and sold Waddle, but we had Gazza. But we also had Justin Edinburgh! We were never going to win the league, but a Cup was had. The last player in the world-class bracket that we signed, and I have stated this before was Klinsmann. Compare that to any top team.