Home » Spurs Preparing Bid For Beijing Guoan Ace: But Any Summer Transfers Will Be Self Funded

ITK Latest Blog
Spurs Preparing Bid For Beijing Guoan Ace: But Any Summer Transfers Will Be Self Funded
By Harry Hotspur - 8 July 2020, 10:24

Sources close to the club tell The Boy Hotspur that a bid is being prepared for South Korean ace Kim Min-Jae, however we been advised that ANY transfer activity this summer will only proceed if it is self funded by sales from the existing Tottenham players.

Potentially this is great news, in so much it will ensure that a shake up of personnel could be on the cards – which at Tottenham is rarely a bad thing.

Recently we told you that Spurs were in pole position for the 23-year-old currently with Chinese Super League side Beijing Guoan.

Is the boy any good? This video clip might give you a clue, it’s Kim Min-Jae tackling and then nutmegging Mousa Dembele.

The mood amongst many Tottenham fans towards the lad is certainly buoyant, but ho will be moved on in order to facilitate any deal? The front runner surely has to be Serge Aurier who has been linked with various moves, including one to Monaco. Juan Foyth is a close second, however the Argentine does have what looks to be a long term injury, which may scupper any potential sale in this window. 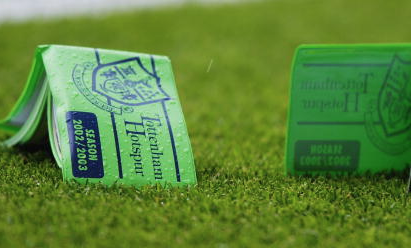 Levy Tasked With Selling Some Unenviable Tickets Next Season
2 August 2020, 11:09 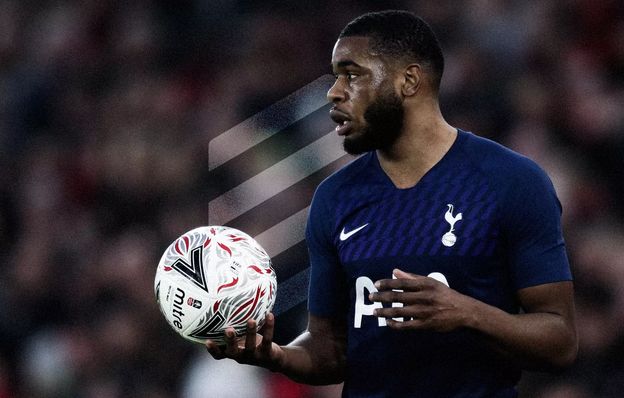 Tactical Shake-up On The Cards From Mourinho That Could Launch Tanganga Into The Big Time
2 August 2020, 10:16 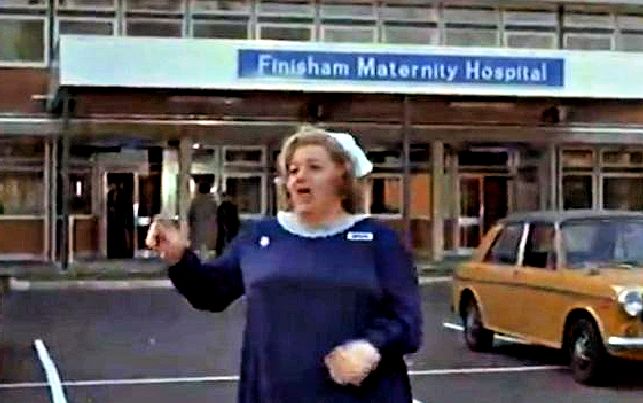