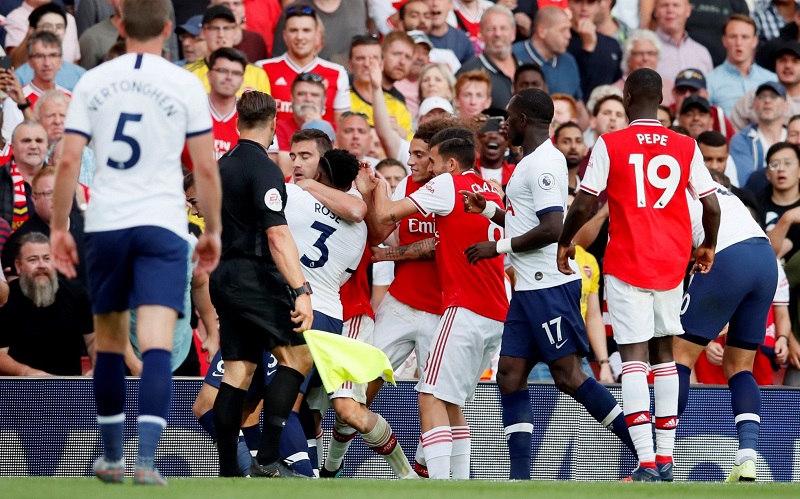 Kieran Trippier’s latest revelation about Tottenham’s biggest rivals just highlights one of the problems with the club today.

Players are expected to play for the fans because they are the ones who support them through it all and the fans are also custodians of the club’s culture and history.

Tottenham’s biggest rival is Arsenal, and no matter how unsuccessful the Gunners have become in recent seasons, they will remain our biggest rivals.

However, Trippier just revealed that some of his former teammates at Spurs didn’t consider the Gunners as their biggest rivals.

He admitted that Arsenal were the biggest rivals for the fans, but his teammates considered Chelsea more of a rival.

When discussing the rivalry between Atletico and Real Madrid, he told the Beautiful Game podcast: “It’s so big out here the Madrid derby.

“Even when I was playing for Tottenham I felt, no disrespect to Arsenal, but I didn’t feel like it was our main derby. I felt it was Chelsea. I just felt like the emotion probably.

“Don’t get me wrong Tottenham vs Arsenal is huge to the fans because it is what it is with them.

“As a player, for me and certainly for a few other players, the Chelsea game was a bigger game for them.”

MORE: Tottenham open talks with 24-year-old international – a huge upgrade on what the club already has

This is an incredible revelation, but it really shows how disconnected some of the players have become with the fans and the club’s history and it is really a sad thing.

Arsenal has and will always be our biggest rival and we have to remain committed to becoming more successful than them.

Trippier is not the only one that has donned a Tottenham shirt to make this claim, Dele Alli has also made it (The Sun) and for me personally, it is irritating.

If you go on to the pitch with no disrespect to the club that your own fans despise how are you going to give that 100% passion that is required in the North London derby?

You have to hate them, abhor and detest them, you have to want to rip their hearts out and squash them into the ground because that puts you in the right place mentally.

Just seems to me that some of the players, past and present have lost touch with the fan base and that is never a good thing. 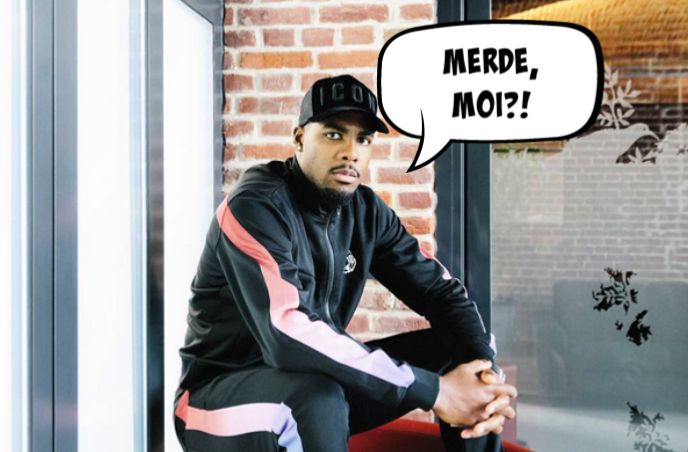 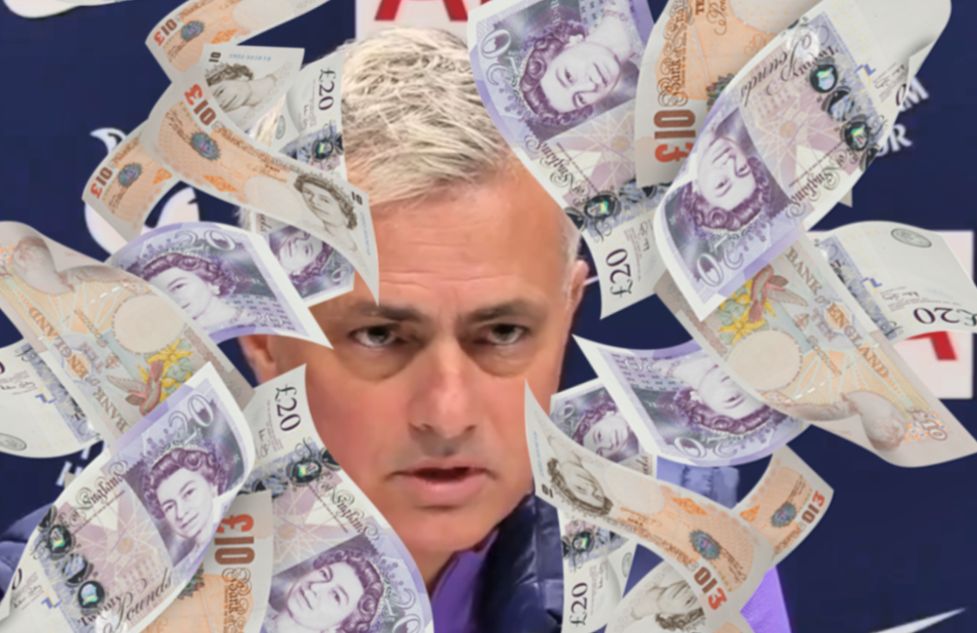