Home » Kane leaving doesn’t look very good at all, either from a football, financial or commercial perspective 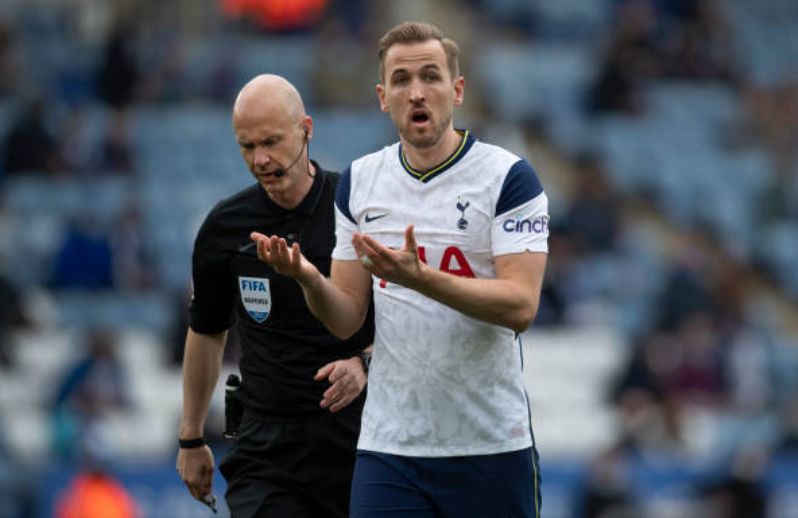 Latest Blog Opposition
Kane leaving doesn’t look very good at all, either from a football, financial or commercial perspective
By Harry Hotspur - 26 May 2021, 11:34

Levy surely has to ‘speculate to accumulate’ which admittedly goes against all of his natural instincts. However, the monumental task that lies ahead to reinstate the club as Champions League regulars is going to take real conviction at board level. If indeed that’s what they actually want for the club.

This starts with the Kane ‘situation’. Sell him, and you’ve got to replace him in some kind of way. What’s he worth? Whatever a buyer is willing to pay, is the short answer.

Let’s pluck a figure out of the air, let’s say £100 million. That alone will not fund a striker with anything like Kane’s goal return, nor will it also go on to fund the other signings we need.

If however, Levy could convince Kane to stay on, then the path to regular Champions League participation should be infinitely quicker and less expensive. By placating Kane, bringing in the right manager, and fully backing him, Levy could get his ducks lined in a relatively short time.

The stadium sponsors, revenue streams, emerging markets and all that other stuff he’s obsessed with will be greatly influenced by us being in the world’s elite club competition. He knows that Woolwich did their deal with Emirates when they were fully ensconced in the Champions League and looked like they were staying in it forever more.

Levy is many things, but looking at ways of getting hold of other people’s money to fund things isn’t something he’s ever been sloppy about. How does he do his sales pitch with us in the Dopey Conference playing teams made up of Belarusian sheet metal workers?

Basically, Levy needs to step it up because unless he does the whole stadium thing begins to slowly fizzle out. Interested parties might think of the place as more of a white elephant than this go-to destination… An elite facility needs something elite going on inside it, we are a football club and that thing happens to be the football team.

Levy has nowhere left to hide, and he’d be best served by listening to what would keep Kane at the club. The reports of him being ‘furious’ with Kane going public are quite frankly laughable, the laugh is now squarely on Daniel and nobody else. Don’t listen to people like Paul Robinson and their denial of what a mess the club is in. We are in a real mess.

Kane has to stay and stay as a happy camper. The alternative isn’t something that looks very good at all, either from a football, financial or commercial perspective.

Levy has to step it up.