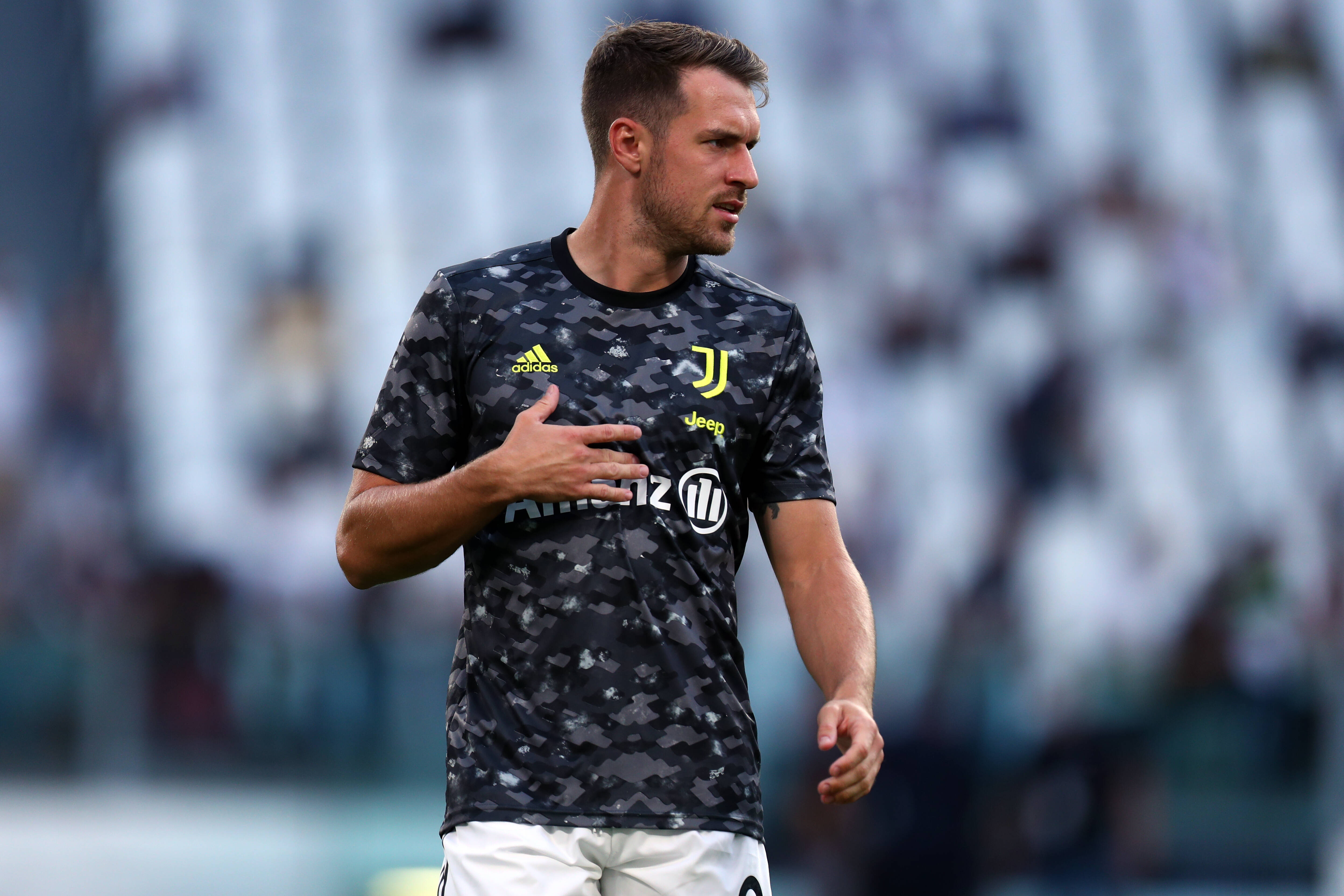 Tottenham Hotspur Managing Director of Football Fabio Paratici arrived from Serie A side Juventus FC. It wouldn’t have surprised anyone if the new club chief brought in someone from his former employee.

According to Calcio Mercato, Tottenham wanted to bring in midfielder Aaron Ramsey from the Italian club; however, Ramsey rejected the opportunity to depart from Juventus.

Tottenham had looked to strengthen their midfield as they did so with their backline, but Ramsey had no intentions of leaving Italy. The report further details that the 30-year-old wants to play into Massimiliano Allegri’s plans this season.

Ramsey made sure that his representatives would turn down all offers heading their way as he hoped to earn his spot with Juventus. The midfielder has two more years on his contract.

It will be interesting to see whether he feels the same way come January or if he’ll look for a way out and if Tottenham will revisit their interest.