Home » Jürgen Klinsmann’s Take On The Liverpool Game May Disappoint, Even Horrify Some Spurs Fans In Equal Measure 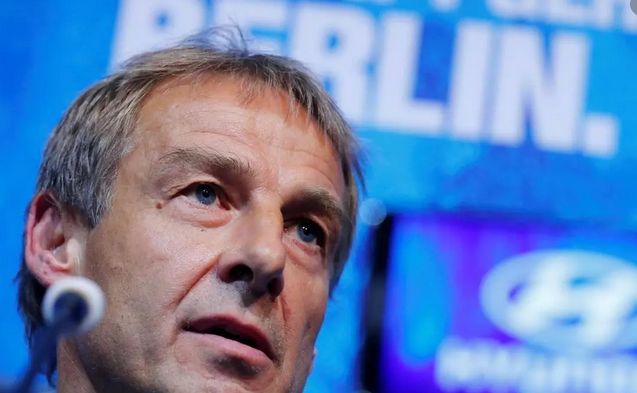 Tottenham Hotspur
Jürgen Klinsmann’s Take On The Liverpool Game May Disappoint, Even Horrify Some Spurs Fans In Equal Measure
By Harry Hotspur - 15 December 2020, 21:29

“If I was José I would take the 0-0 right now” – that’s hardly the sort of attitude that Tottenham fans might have expected to come from a coach that has on several occasions been seen as one that might be able to bring back the vitality to the club when it was missing.

That said, one can understand the pragmatic approach of managers keen to keep their side free of loss, at all costs.

Spurs don’t have a great record at Anfield. The Lilywhites have won just one of their last 26 Premier League away games against Liverpool (D8 L17), winning 2-0 in May 2011 under Harry Redknapp.

Maybe a draw wouldn’t be the world’s worst outcome after all? 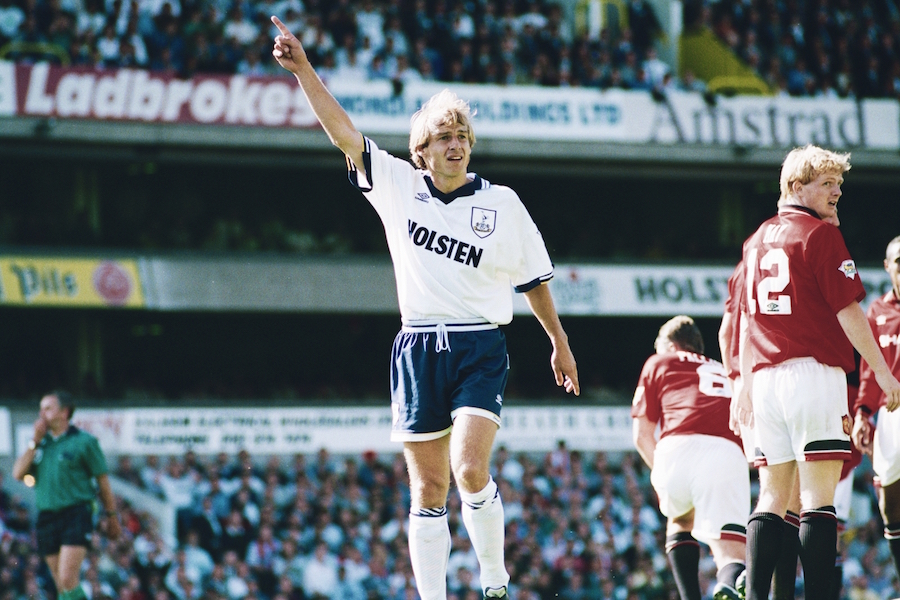 Jurgen Klinsmann reckons Tottenham can win the title and gives his reason why
20 November 2020, 22:00

Mourinho should not be judged on last season claims former Tottenham man
21 August 2020, 16:00
Follow Us
wpDiscuz