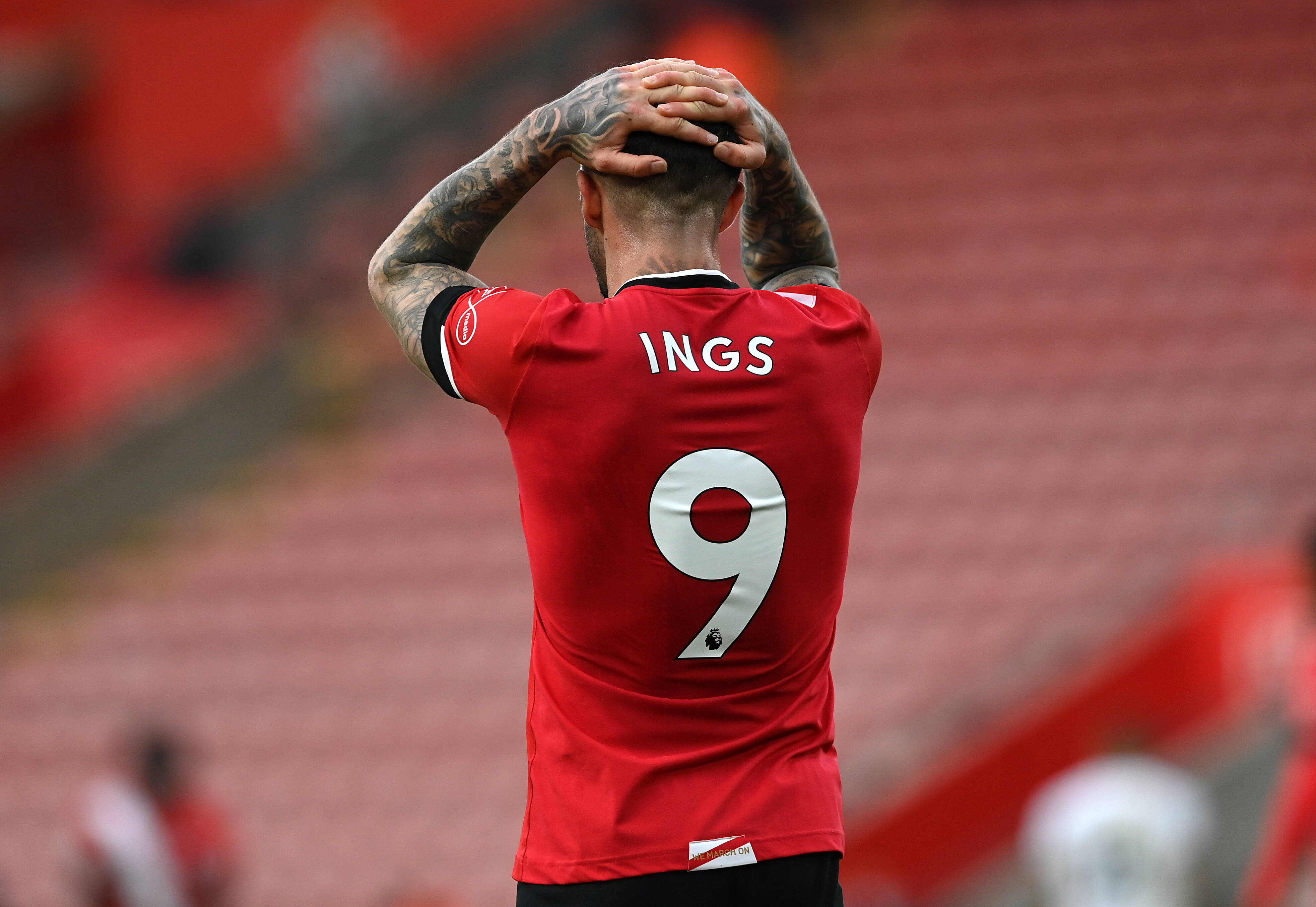 Tottenham Hotspur wants to address their attack this summer, whether or not it includes having Harry Kane for the 2021-22 season. The London-based club intends to bring in a striker that can support Kane or play with the 27-year-old.

According to The Telegraph, the Premier League side remains keen on bringing Fiorentina striker Dušan Vlahović. The Evening Standard’s Jack Rosser spoke to Transfer Tavern, and the journalist does state that he’s not ruling out a mover for a striker by Tottenham.

However, Rosser believes that there’s another striker that Tottenham could be pursuing this summer, and that’s Southampton striker Danny Ings. The 29-year-old has scored 46 goals in 100 appearances for the Saints.

Vlahović appears to be the long-term solution whether Kane decides to leave or not this summer. Nonetheless, Plan B could be Ings should Tottenham not meet the asking price set by Fiorentina. It will be interesting to see how the English club handles the situation in adding to their attack. 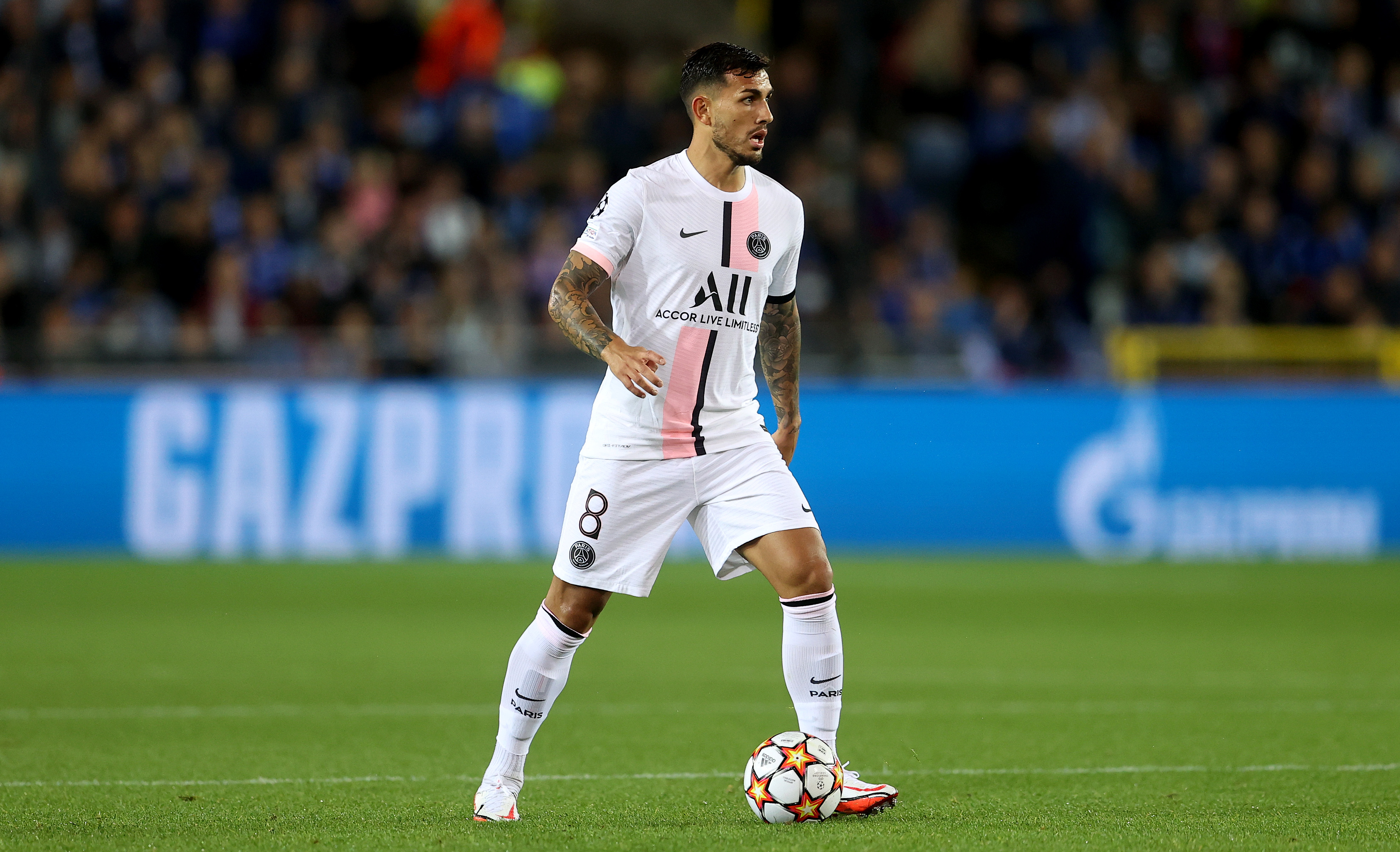 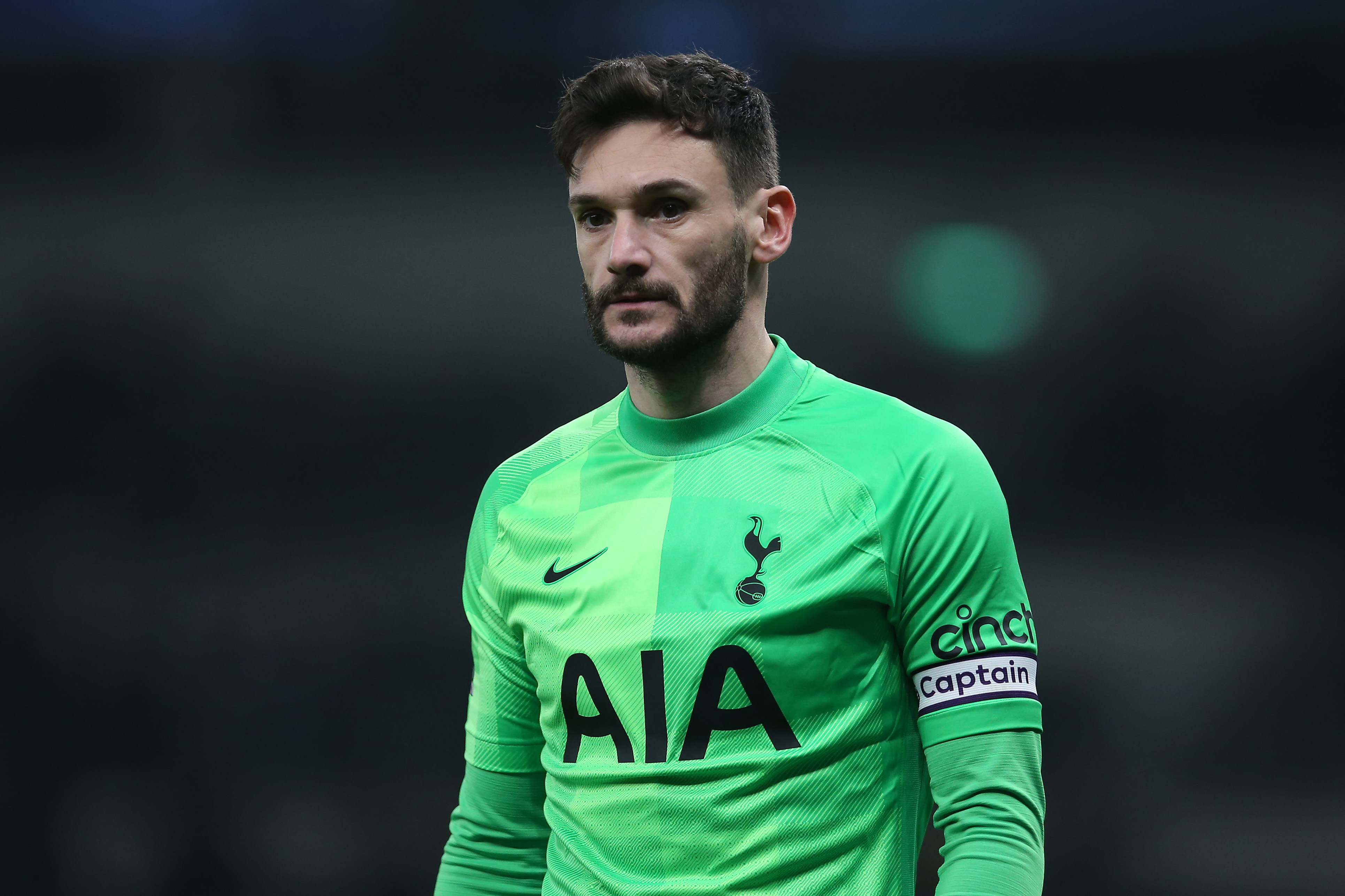