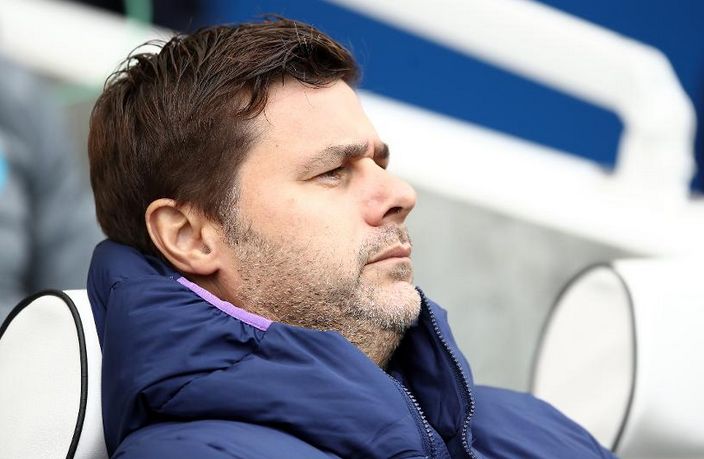 And it is refreshing to see that he still seems to have an appetite to challenge for what many now consider take-it-or-leave-it silverware.

Our former leader, Mauricio Pochettino, frequently undermined the domestic cups – both with his words and team selection.

The direct financial rewards for winning the FA or Carabao Cup are teeny compared to simply qualifying for the Champions League. And Poch was clearly influenced by this. He told The Guardian last January: “To win the Carabao Cup and be in the middle of the Premier League table… I think I would be sacked a few years ago – with two or three Carabao Cups or FA Cups.

“If you don’t finish how we have finished [in the league] in the last three seasons but win the FA Cup, I don’t know if Daniel Levy would have too much patience with me or is nice to say: ‘OK, you’re 10th in the Premier League, I’ll give you a new contract.’

“My ambition is to win the Champions League with Tottenham or the Premier League. That’s what puts you in a different level.”

Mourinho had already shown a willingness to progress by naming his big hitters against Middlesbrough in round three.

He did the same on Saturday at Southampton, where a 1-1 draw set-up a replay. Although he admitted an extra game was far from ideal, Mourinho made it clear that he is taking the FA Cup seriously and that it’s better to have a congested fixture list than be dumped out.

BBC Sport quoted Mourinho as saying: “Our fantastic fans that came here today, plus the other 50,00 that will go to the match at home, will be happy we have one more match. We are going on that difficult way! We are working.

“We don’t need one more match but we have it so we are going to fix it. This is the way it is. It’s better to draw than to be out. We have a match at home which is difficult of course, but better than losing.”

In-form Southampton also deployed their first team and Mourinho added: “They did exactly the same. They chose their best team and played at the maximum strength which is the way to respect the competition.

“We don’t need one more match but we have to play. Both of us prefer to have the next match then not have it. The desire to do it [win the cup] is the same for everyone. I believe that in the next round it will be a massive number of Premier League teams.”