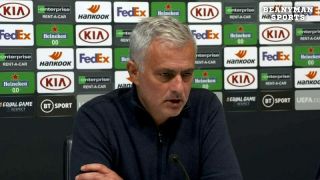 Tottenham Hotspur
Jose Mourinho reveals his feelings about the importance of the Chelsea v Tottenham game
By Bruce Grove - 27 November 2020, 17:19

Jose Mourinho says his return to Chelsea as the manager of Tottenham this weekend isn’t special and it is just another game for him.

The Portuguese manager was the boss of Chelsea when he first arrived in England in 2004.

He helped the Blues to win their first league title in 50 years and went on to defend it, before getting the sack.

He returned to the club in 2013 and won another league title for them in 2015, but he was fired for the second time.

He is now the manager of Tottenham via a spell with Manchester United from 2016 to 2018, and he has raised the hopes of Tottenham fans that they can finally end their 60-year wait for a league title.

Going back to Stamford Bridge has to be special to Mourinho, but he says as quoted by Mail Online: ‘It’s just another game for me, no problem at all.’

‘Going there top of the league or with Liverpool top doesn’t change anything for us.

‘We are always contenders to win the next match. Nothing more than that. We are going to be there, three possible results. We know anything can happen, but we go there and our objective is to win the game.’

Spurs showed their title credentials by beating Manchester City 2-0 in their last league game, and they will remain top of the league table if they manage to beat Chelsea at Stamford Bridge. 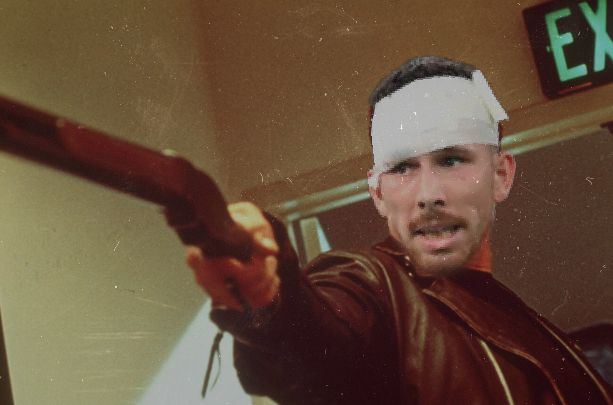