Home » “Jose masterclass! That’s what they call it, isn’t it?!” Jamie Redknapp nails it 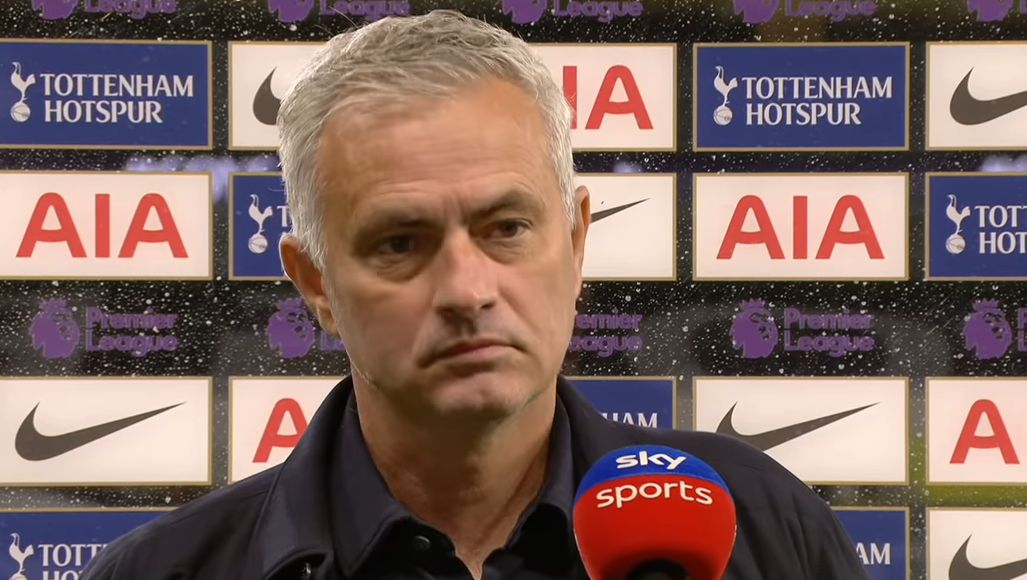 Tottenham earned an important win over Arsenal in the North London derby as they look to end this season as high up the league table as they can.

The Lilywhites had been struggling before this game after dropping points against the likes of Bournemouth, Manchester United and Sheffield United since the restart.

Arsenal seemed to be in a better run of form and the Gunners headed into the game a point above Spurs.

Mikel Arteta’s side also dominated the game in terms of possession, but they could hardly break through the Spurs defence.

Spurs, on the other hand, looked dangerous every time that they had the ball or counterattacked.

At the end of the day, Spurs turned a one-goal deficit into a 2-1 win to earn the bragging rights over their cross-town rivals.

Jamie Redknapp was on punditry duty for Sky Sports and he hailed the nature of the win saying “Jose masterclass! That’s what they call it, isn’t it?!”

Spurs now have two points more than Arsenal ahead of the final few games of the season, and the ball is firmly in Jose Mourinho’s court to maintain that position and push for a Europa League spot.