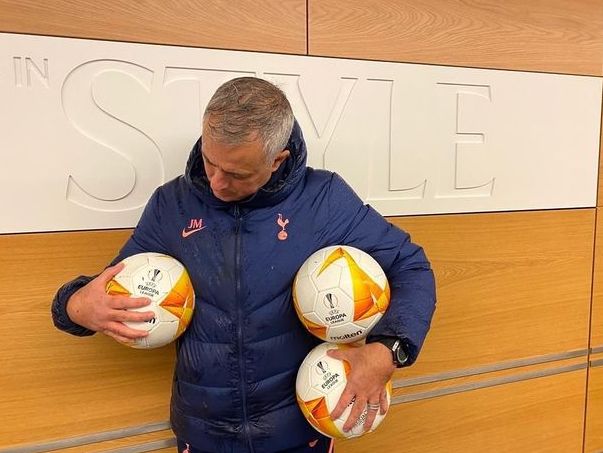 Mourinho has played in the Europa League twice before, once with Porto and then again with Manchester United, and he won on both occasions which makes for one hell of track record. This is a torturous competition, if you reach the final, then you’ve added 50% to your total of league games played for the season. Just let that sink in. AND you’ve had to risk your squad playing in some ‘very interesting’ parts of the world. José posting a snap of him looking at a 3rd ball is… well, it’s ballsy!