Home » Jiggins: Spurs Ace Needs To ‘Do A Lingard’ 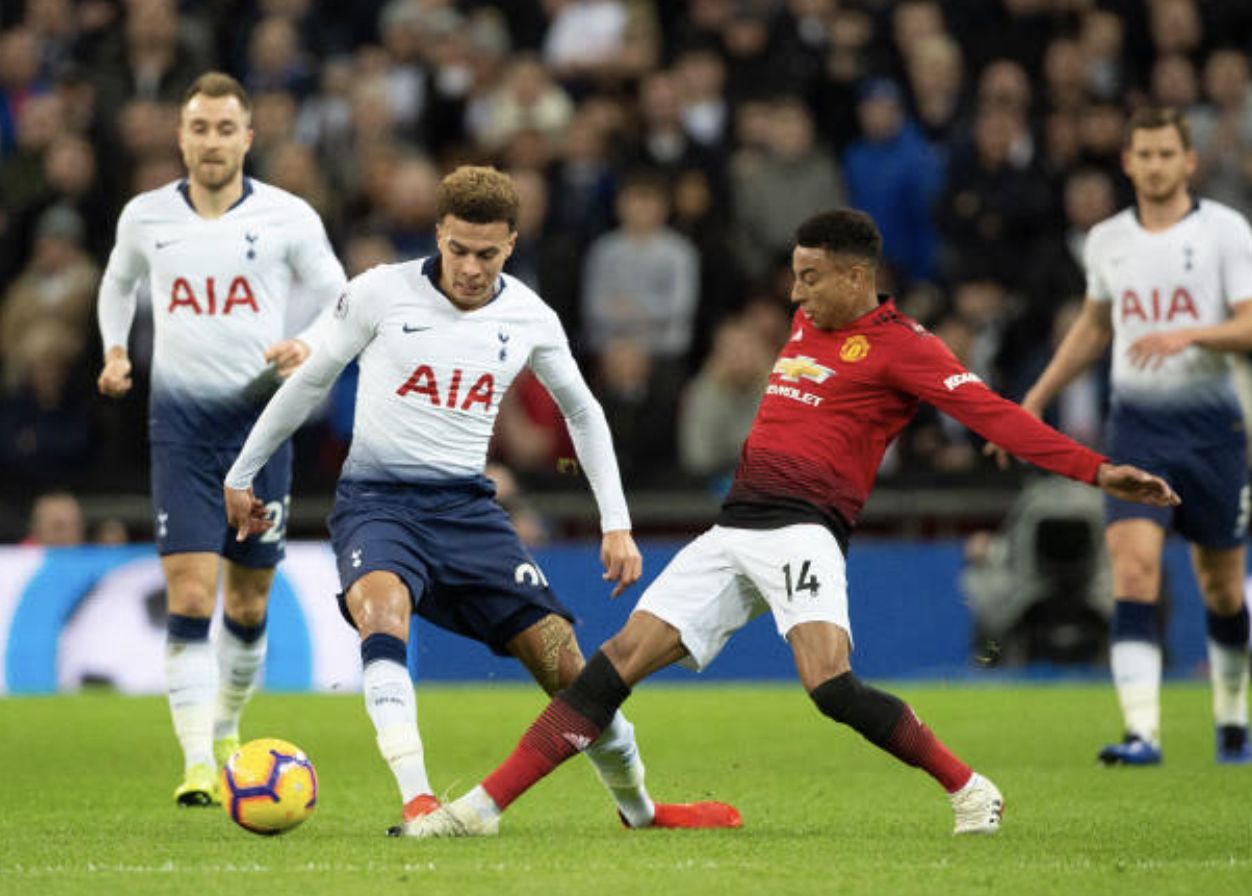 Nuno Espírito Santo appeared to be following his orders like a good little coach, and Dele Alli was being selected continuously to play for Spurs, despite failing to achieve all that much was tangible. The Dele Alli apologists have been a loyal bunch, but after continuously going off the boil under every Tottenham manager he’s ever had, it appears that time is no longer on the young Englishman’s side.

Suddenly, the boy is 25, and the pitch side lines to the press about improving and ‘pushing on’ feel like we’ve heard them too many times before – and that’s because we have. As with too many other Spurs players, Alli is a player that ‘used to‘ play for his country – an always chilly indicator that an ace’s star is fading.

Paul Jiggins of The Sun makes a good point, that Dele might benefit from casting to one side his Spurs comfort blanket – as Jessie Lingard did when he moved on from Manchester United.

The problem is, what sort of money might ENIC demand for their one-time £5million investment?