By some fans, of course, I mean those that are still in complete denial about the entire ENIC project, and still believe the stadium is some mystical game changing panacea.

A trophy-less Harry Kane is an embarrassment. You get anomalies in football, like Mark Noble, but nothing sticks out quite as uncomfortably as a prolific England captain who is 27-years-of-age, who has never lifted a piece of silverware in his life.

Instead of grumbling at O’Hara, attention must be redirected at the Tottenham business model.

“If you just get in the top four and don’t win a trophy, it’s time he moves on.” 🔥@MrJamieOHara1 says Spurs must win a trophy next season to keep Harry Kane. pic.twitter.com/nyAz9RmQRP 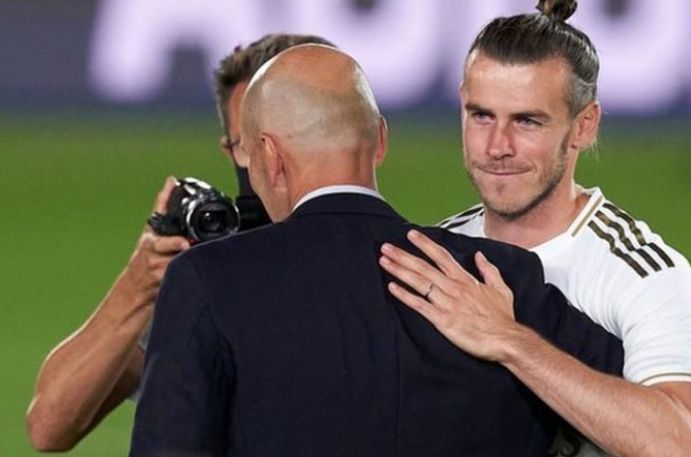 Former Tottenham man hands out some sensible advice for Dele Alli but will he listen?
18 September 2020, 15:44 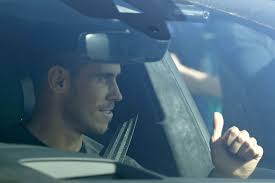