Jack Clarke’s on loan with Championship side Stoke City, who lost 2-1 against Watford last night.

Clarke played for 83-minutes and got himself involved, making two shots on goal, one of which was on target.

There was also this nonsensical piece of skill which one might guess impressed someone, but if I was his coach, I’d be asking him to keep focused upon getting the basics right first.

There was also this cross that built up into a shot.

Jack also drew 3 fouls, which as we’ve learned under Mourinho is a useful ability to have in your locker.

It was tough to pull better clips from this game, but we’ll keep an eye on Jack during his stay. 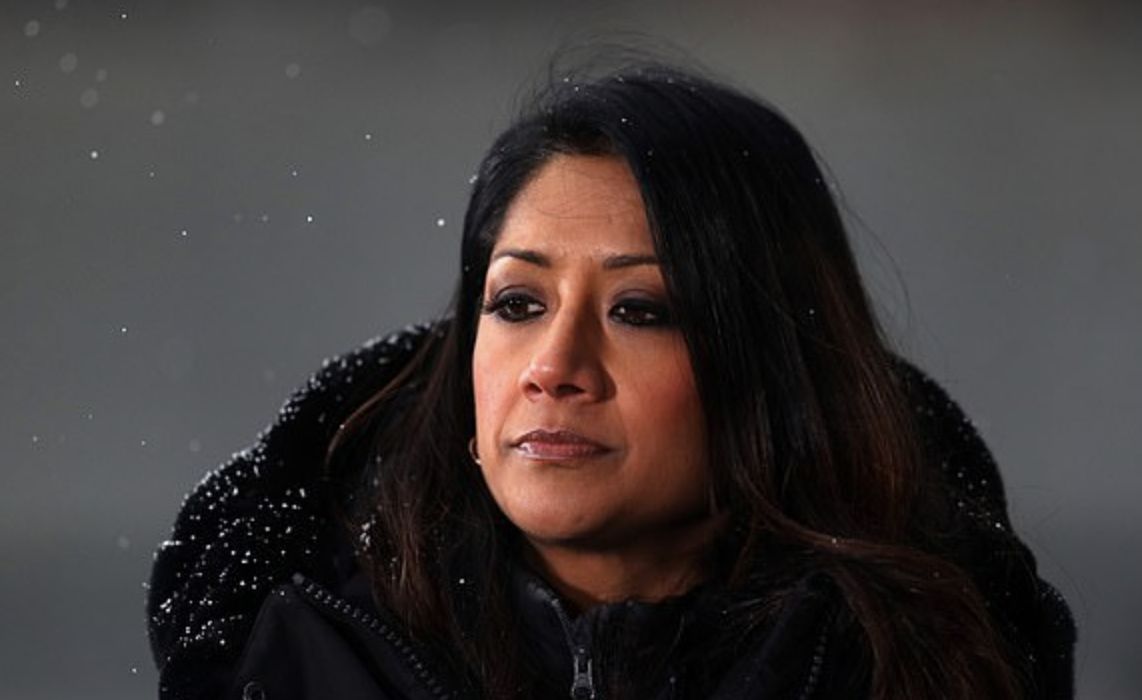