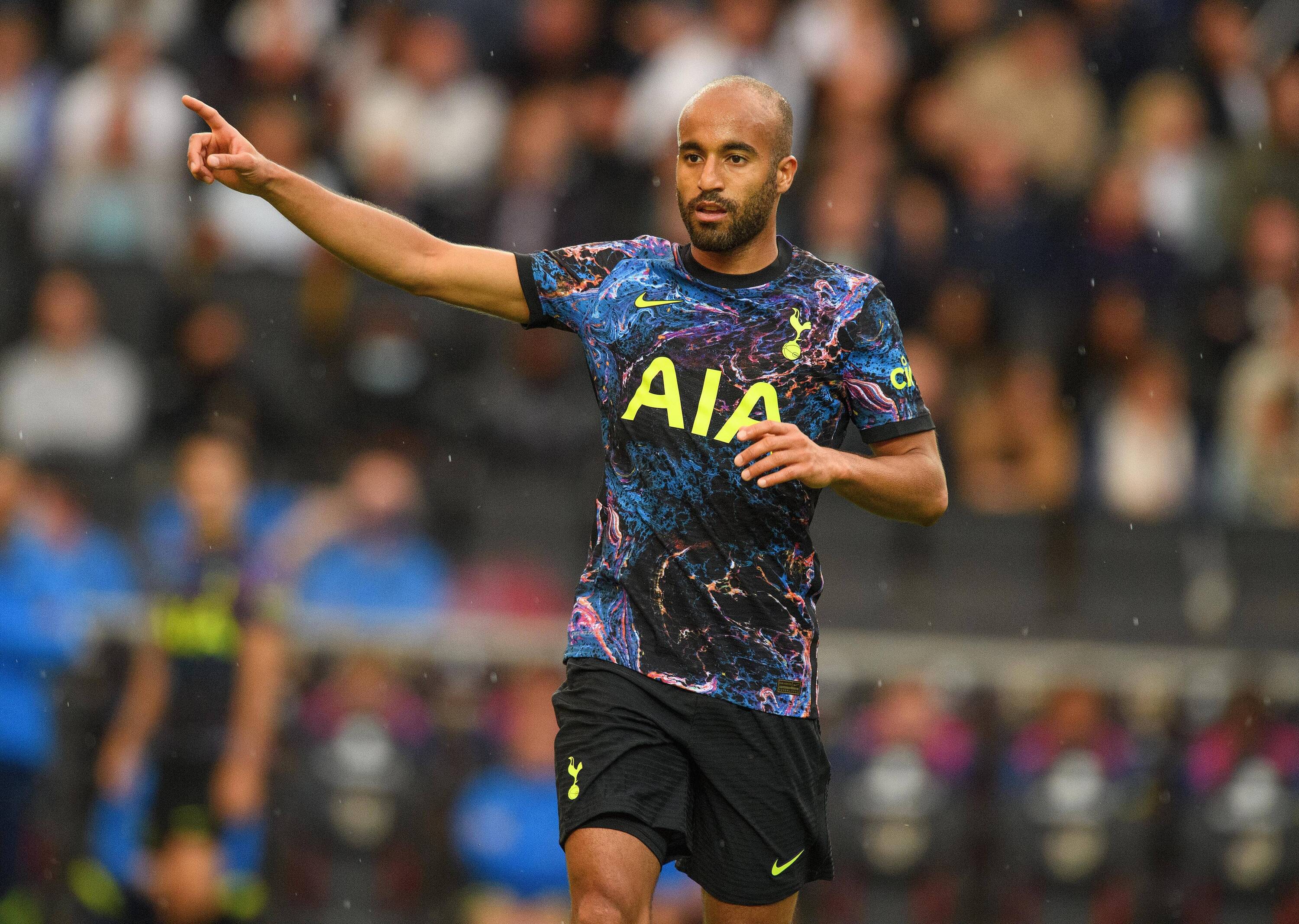 Tottenham Hotspur
“It’s time to shine” – Lucas Moura discusses the mentality the Tottenham squad will have returning from its FIFA break
By Eddie Razo - 12 October 2021, 7:48

After an excellent start to the Premier League season, which included a victory over Manchester City, Tottenham Hotspur hit a three-match losing skid but snapped it right before the international window with a win against Aston Villa.

Nonetheless, Tottenham wants to make sure that the victory over Aston Villa can help get their season back on track. In an interview with the club’s official website, forward Lucas Moura spoke about what the squad needs to do to overcome the losing streak they endured recently.

“We need to have this mentality, to give our best, especially for the fans, now we have the fans back. That’s massive for us, and we need to give 100-percent for them. It’s time to shine, time to think about big things this season,” Moura said.

One of the losses was to Arsenal in the latest edition of the North London derby, which is something that Moura stated didn’t feel good to lose, knowing how much the match means to the supporters.

“It’s not just about the result,” Moura explained. “Of course, we know what it means, but it’s more about the performance because we know we can do much, much better.”

Tottenham will head to St. James’ Park for a match against Newcastle United as they look to pick up where they left off and get themselves back into targeting a top-four finish.