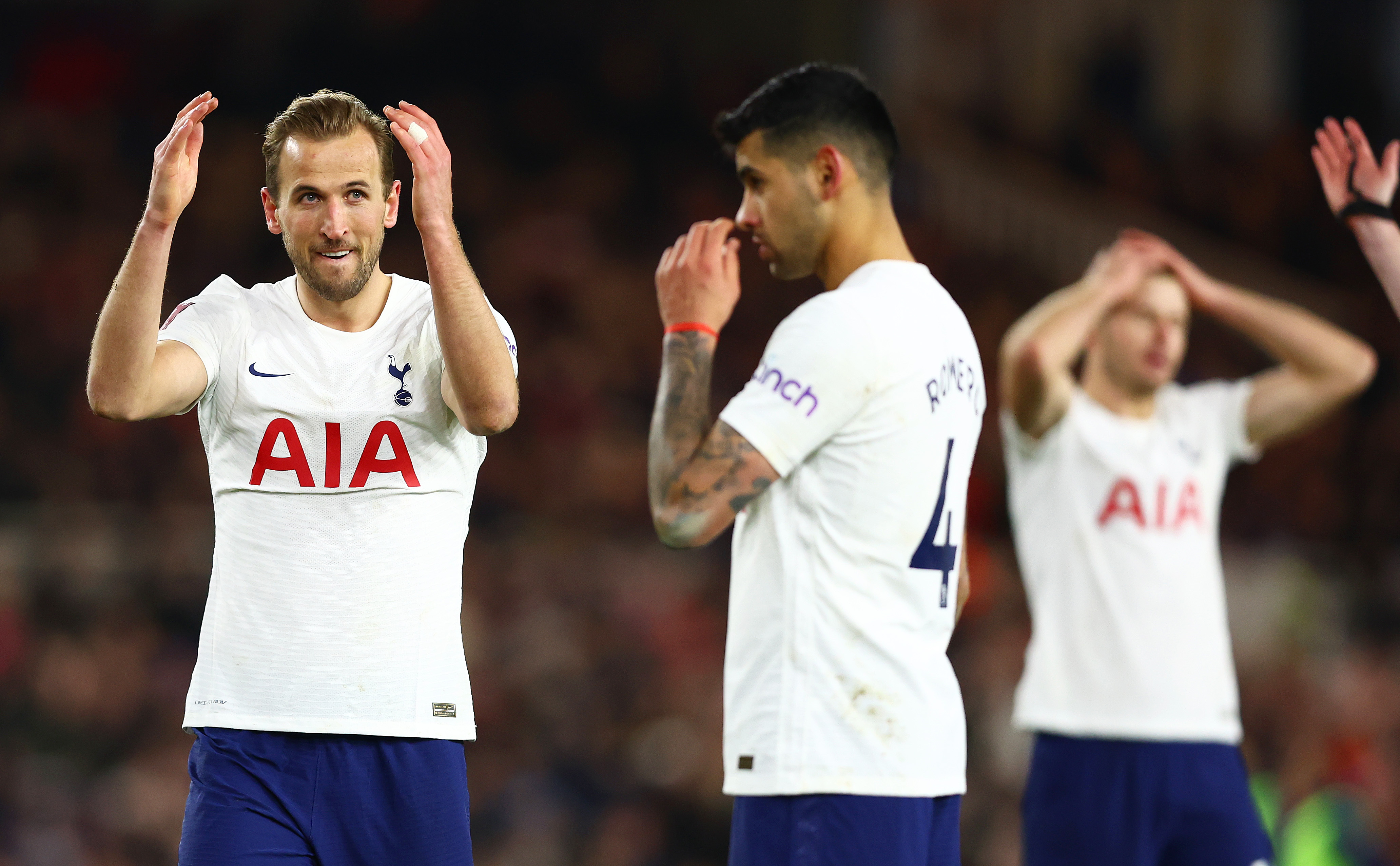 Tottenham Hotspur has the opportunity to take control of their future next weekend when they travel to Old Trafford to face Manchester United. The Red Devils occupy fourth place in the fight for the final top-four spot.

Despite their hiccups over the past few weeks, Spurs are in a position to come away with the fourth spot and clinch UEFA Champions League for next season. In a discussion on Sky Sports, the round table of pundits spoke about which team is playing in Europe’s top competition next season.

“If Man United don’t finish in the top four, it’s going to be even harder to attract a top manager,” Nevile said. “If you’d have said a few months ago Arsenal could finish ahead of Man United; you would have been locked up. Amazing, a big turnaround for them, but United could still do it.”

“I still think United could do it (get fourth place). I don’t trust Arsenal fully. Manchester United have still got to go to Arsenal; there’s a long way to go. United have got to beat Tottenham next week.”

Keane replied, “It’s only Spurs.” Nonetheless, Neville did respond by saying, “they’ve got Conte as manager though.”

If Tottenham needs any motivation for how big this upcoming matchup is this coming Saturday, Keane and Neville are providing it to them. Spurs pulled off an impressive road win a couple of weeks ago at the Etihad Stadium against Manchester City; they’ll look to see if lightning strikes twice in the same city.