Home » “It’s not something that’s new” – Dele Alli opens up about playing the No. 8 role under Nuno Espírito Santo 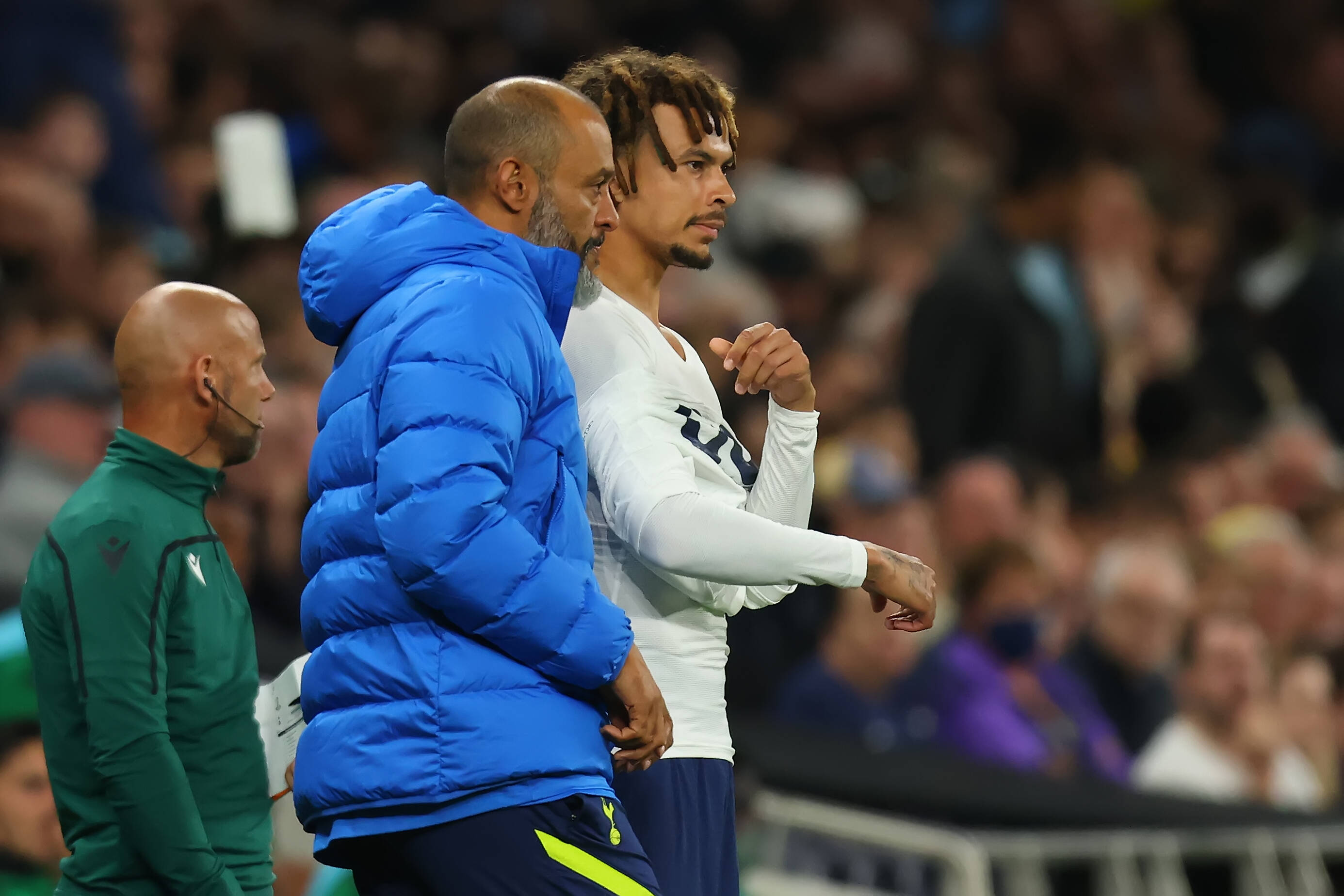 Tottenham Hotspur
“It’s not something that’s new” – Dele Alli opens up about playing the No. 8 role under Nuno Espírito Santo
By Eddie Razo - 24 September 2021, 7:00

Dele Alli is seeing a resurgence in his career under new manager Nuno Espírito Santo. In Tottenham Hotspur’s recent EFL Cup fixture, the 25-year-old had 43 touches while registering three key passes and winning six of 12 duels.

The midfielder spoke about his new role in Nuno’s system, which sees him play the No. 8 role for the north London-based club. Spurs Web relayed the comments made by Alli over his position.

Under former manager Mauricio Pochettino, Alli played that attacking midfielder role or often being that second striker behind Harry Kane. Nonetheless, Alli shifting to this new role isn’t foreign for him.

“Number eight is a position I enjoy playing. It’s not something that’s new to me, though,” Alli said. “When I signed here, I had never played in the number 10 role. So, for me, it is quite natural to play there, and I enjoy being there.”

“I think when you’re with a team like Tottenham, you’re happy to be anywhere on the pitch, so wherever I play, I will do my best, and hopefully that’s enough.”

Alli also stated what Nuno has brought to the squad since he’s one of the players to benefit from his arrival, which is why he applauded what the Portuguese tactician has done so far. Following the departure of Pochettino, the 25-year-old saw his form nose dive to the floor under former manager José Mourinho.

“He’s done a brilliant job. We all came into training for pre-season not knowing exactly what to expect with a new manager coming in,” Alli said.

“Normally, when a new manager arrives, it’s exciting, but it’s usually off the back of a bad run of form or the team not doing well. It gives the team a boost, and it’s a new way of thinking, of looking at the game, different tactics.”