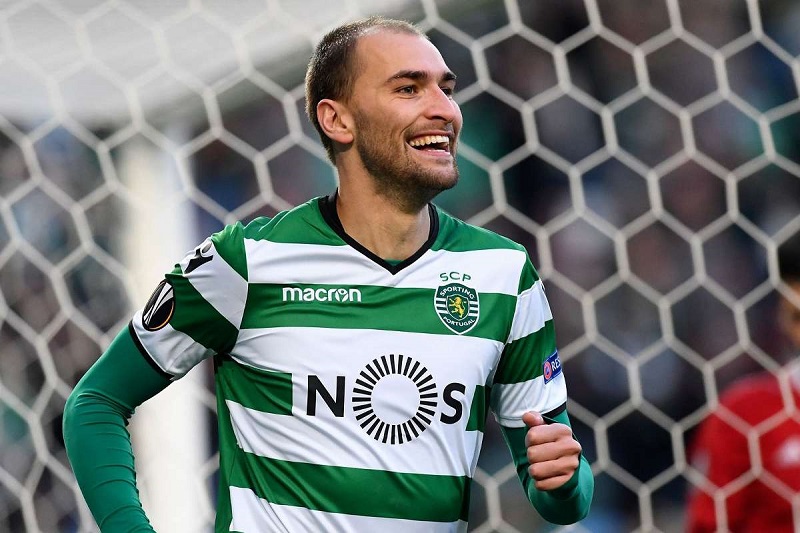 Bas Dost is a target of Jose Mourinho, according to the German media outlet, Bild.

Spurs need to sign another striker in this transfer window and that has naturally led to them being linked with moves for some of the best strikers in Europe.

Dost is the latest name in a long list of potential new striker signings and it seems that the Dutchman might become the player that joins.

The 31-year-old has been in fine form for Eintracht Frankfurt and he scored 10 goals in 32 games for the Germans last season.

He has started this season with a goal and an assist in the German Cup and he will be important to them, but it seems Tottenham won’t let him finish the season with the Frankfurt side.

Bild reports that Spurs have a genuine interest in taking the striker to north London this summer.

It says that the Lilywhites have asked about signing him adding that an offer of around 6 million euros might be enough to land him.

However, Mourinho might have to call the striker to convince him because he is reportedly settled at the Bundesliga side and he isn’t looking to change teams apparently