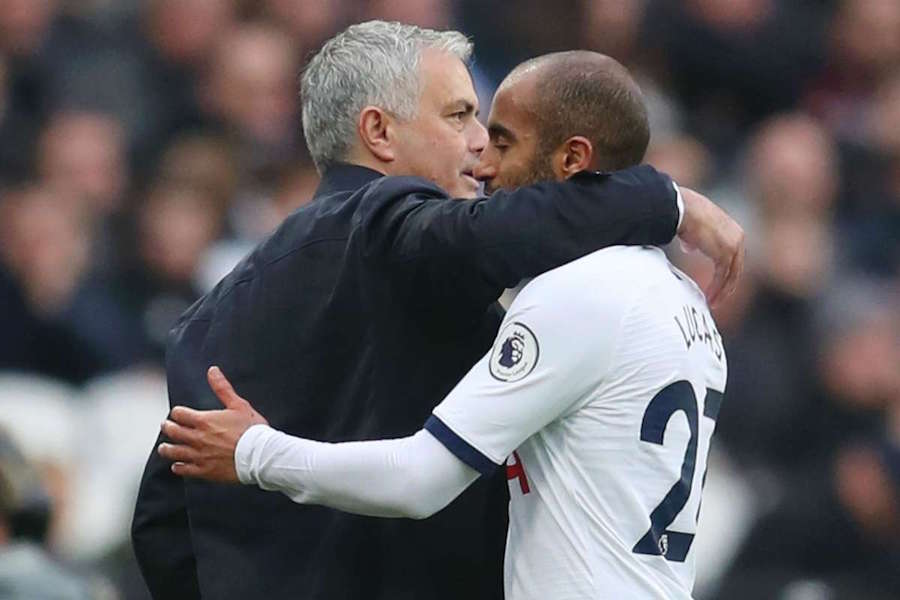 When we signed Moura from Paris Saint-Germain for £25million in January 2018, I have to say that I was non too impressed. The diminutive Brazilian arrived essentially, not as a rising star, but as a player that had failed to become a regular starter, and become a peripheral figure with the French ‘giants’. It was hardly a signing to get the juices going.

Pochettino was characteristically conservative with the boy. In the 2017/18 season there were 6 Premier League appearances, 4 introductions from the bench, and Lucas made 2 starting XIs during which both games he was subbed off.

The ultimate piece of stupidity (and we’ve all witnessed plenty of that at Spurs over the years) was Pochettino’s decision not to start Lucas in the European Cup final against Liverpool. In fact, it makes me angry just thinking about it now.

As time went on, it became evident that Moura was quite the complex talent, tenacious tackler and a lightening fast opportunist in front of goal. Contrast this with the likes of say Dele Alli, who has the world waiting for one or two decent moves per game, that prove he’s still got something to offer…

It is imperative that Moura is made a first team regular, imperative and there’s no other word for it. 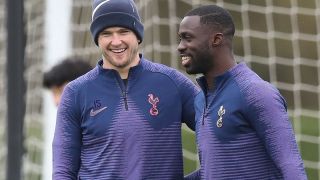 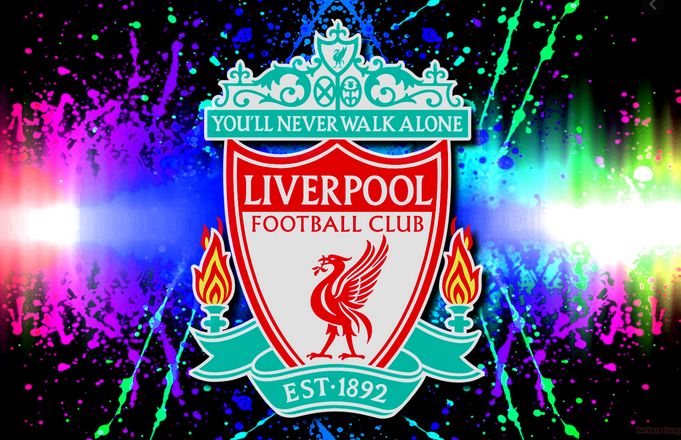 Daniel Levy and Jose Mourinho have already discussed transfer plans and they agree on these two players
4 July 2020, 17:00
Follow Us