The summer window was an unmitigated disaster – that’s not up for debate.

Spurs were the only club in any of Europe’s top 5 leagues not to buy a single player.

Not one other side in Europe that did better than us opted to pursue this strategy of self inflicted handicapping.

Which leaves the January window for Levy to do something – anything – to reassure Mauricio that the football club has greater ambitions than just trying to flog £95 American football shirts to mug punters.

A source close to the club tells the Harry Hotspur blog that Poch’s big target is Christian Pulisic.

Levy has been made very aware and the Argentine is looking for the Borussia Dortmund to sign for Spurs this January.

Not rescheduled to be ‘revisited next summer’.

Not a lookie likey.

The 20 year old’s name was mooted by both Daniel and Mauricio.

For Pochettino, this is a very useful player with a decent pedigree.

For Levy, this is a commercially agreeable investment.

This is less of a demand, rather the presentation of a final straw.

My source tells me however, should Pulisic not happen, Mauricio will need somebody equally useful signed – or things could become rather messy.

THE LATEST VIDEO (THE COMMENTS ARE  A MUST READ ?) 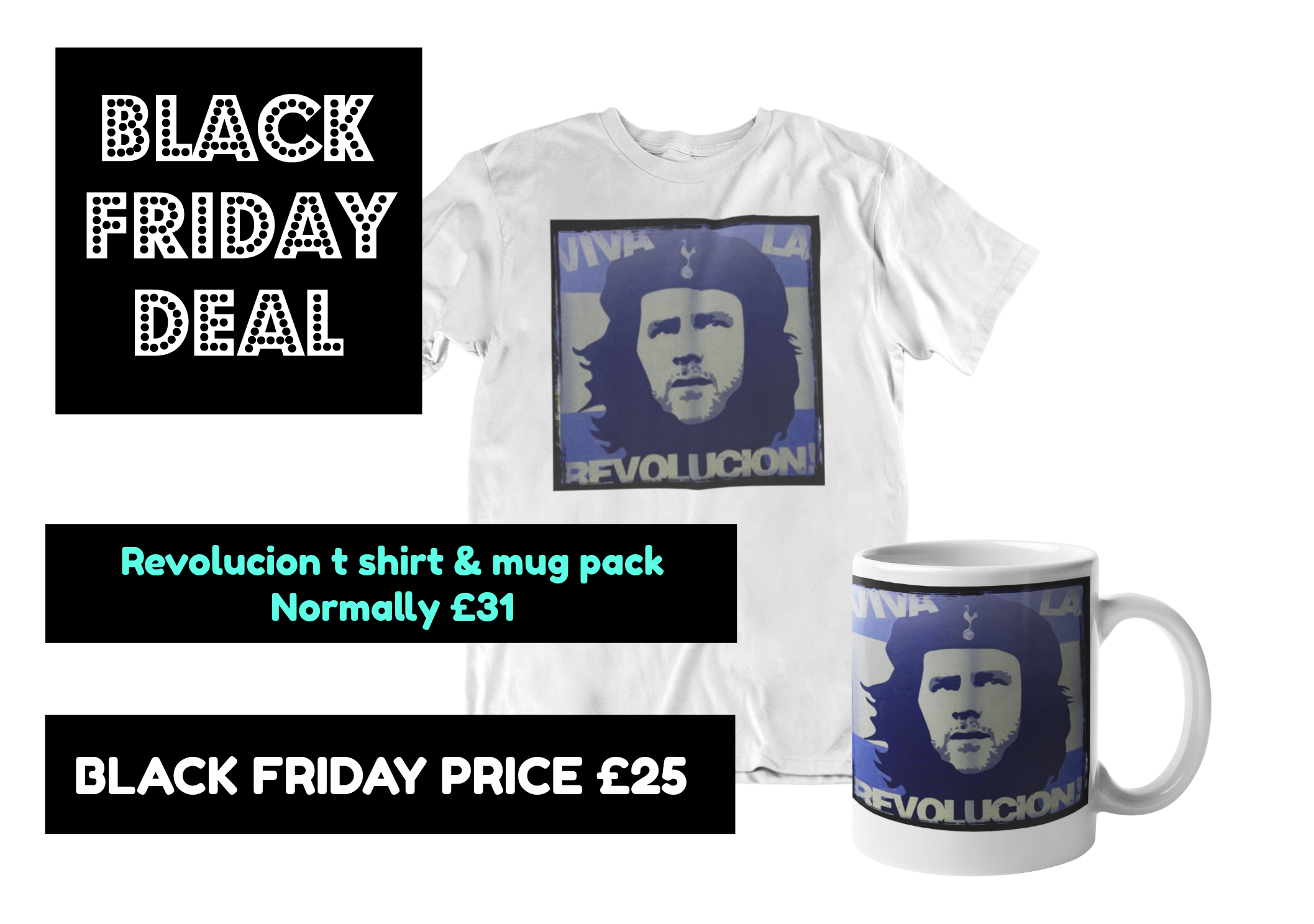