Latest Blog
ITK José Seething Plus Daniel Has A Tough Winter And A Potentially Tougher Summer Ahead Of Him
By Harry Hotspur - 14 January 2021, 12:46

Today seems as good as time as any to introduce some more truth, some more common sense into the equation, as unpalatable as it may be received.

According to a source close to the club, The Boy Hotspur has been told that there are two specific issues that have been bugging José Mourinho for some time, and they are as plain as the nose on your face.

Issue one is the Daniel Levy fairytale loan deal of Gareth Bale. This, for those of you joining us late has been a simultaneous colossal and expensive disaster. Are you are Spurs fan laughing at Özil at Arsenal? Stop laughing. Please stop laughing. The laughing, smiling of Gareth is equally unappealing.

Issue two is Dele Alli. Mourinho sees this player as part of the same problem. Another bowl of wage frittering. Add together Bale’s wages plus Alli’s, and you get £350,000 going out the door, every week. 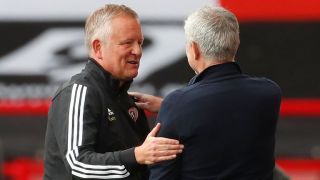 ‘I have an incredible amount of respect for Jose’ Chris Wilder has a lot to say about Mourinho ahead of match
16 January 2021, 20:00 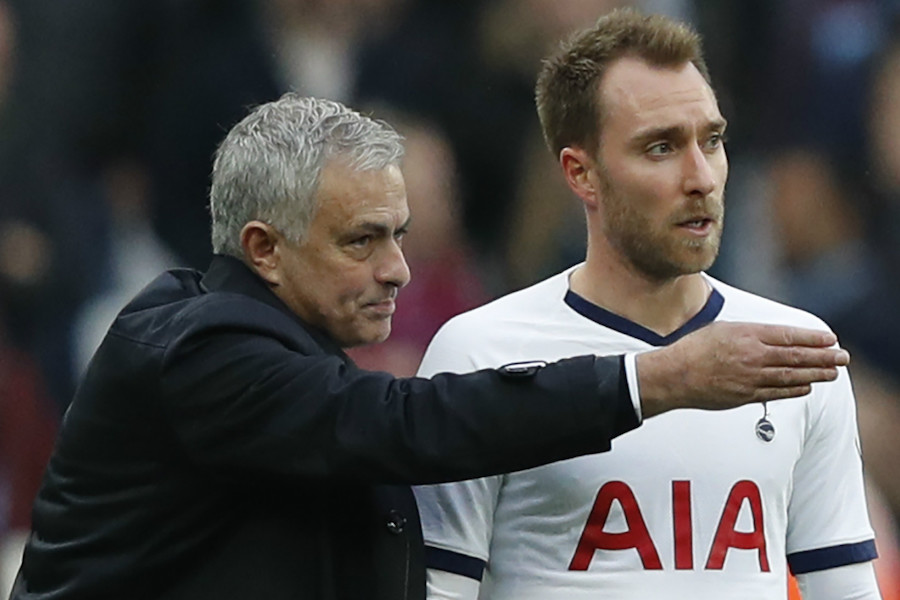