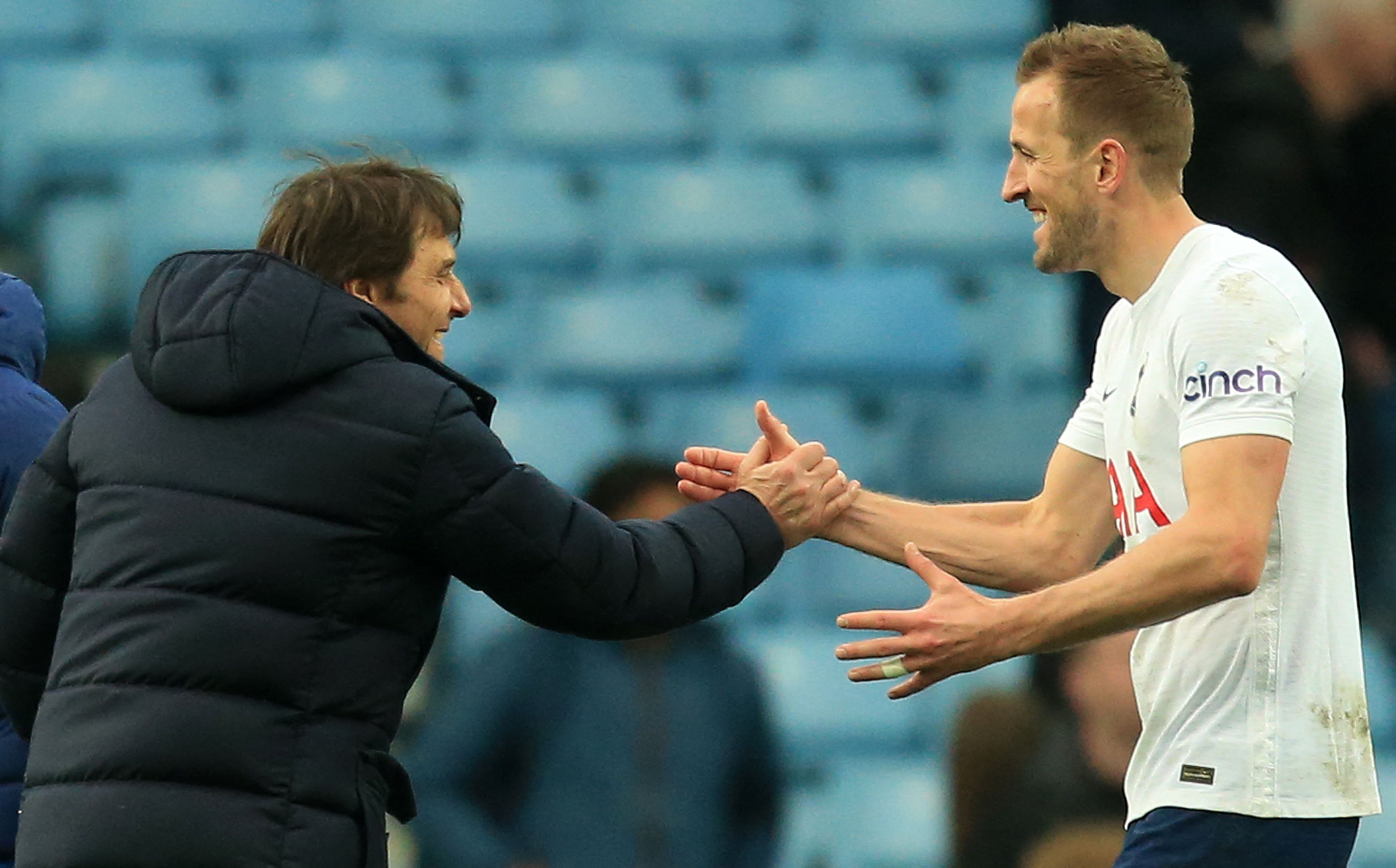 These final two fixtures for Tottenham Hotspur against Burnley and Norwich City will play a significant role in their summer plans. First and foremost, the north London club needs to win those two matches, hoping Arsenal drops points.

However, if Arsenal wins their last two matches, causing Spurs to miss out on UEFA Champions League football, it opens up a can of worms regarding what the future holds for them.

In his column for Caught Offside, Italian super-agent Roberto De Fanti discussed what might occur with Tottenham should they fail to finish in the top four. The two changes that can occur without Champions League football are whether manager Antonio Conte and striker Harry Kane remain.

De Fanti believes that Conte will remain in north London when it comes to Conte, but the Italian tactician does so with doubts in his mind.

“I think he is going to stay this summer but I do also think there are some doubts in the corner of his mind over whether or not the chairman is going to spend and recruit accordingly,” De Fanti said.

“He wants a striker to provide cover and competition for Harry Kane and Son Heung-min, a top midfielder and a left-footed centre-back – these are not going to be cheap players. We are talking £50m – £60m each. Will Levy sanction that? – Time will tell.”

When it comes to Kane, De Fanti states the 28-year-old’s future is connected to Conte, and if the 52-year-old decides to leave, then it might spell the end of the England international with one destination possible.

“I will say is, if Conte does walk away from Tottenham Hotspur, I think Kane will go too and if that does happen, the only club the Englishman would want to go to now is Manchester United,” De Fanti said.