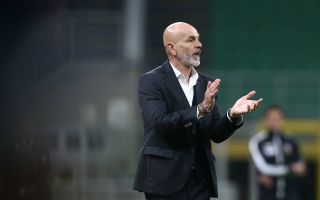 Over the summer, Tottenham Hotspur searched to find their new manager to replace the outgoing José Mourinho. One of the targets that Managing Director of Football Fabio Paratici had was AC Milan boss Stefano Pioli.

Italian newspaper Gazzetta Dello Sport (via HITC) provides some of the details regarding why Pioli decided to turn down the opportunity to venture to the Premier League.

One of the perks of the Italian tactician deciding to say no thanks to Tottenham is an improved contract from Milan, who’s ready to hand him a much-improved wage.

Furthermore, Pioli led his squad to a UEFA Champions League birth for this upcoming season and might want to be a part of it.

The report states that the Serie A side plan gives Pioli a raise from his current salary that sees him earn over £32,000-a-week in his current contract, which is around £1.7-million a year.