Home » Italian Media: Marcel Sabitzer Could Be The Man To Replace Serge Aurier 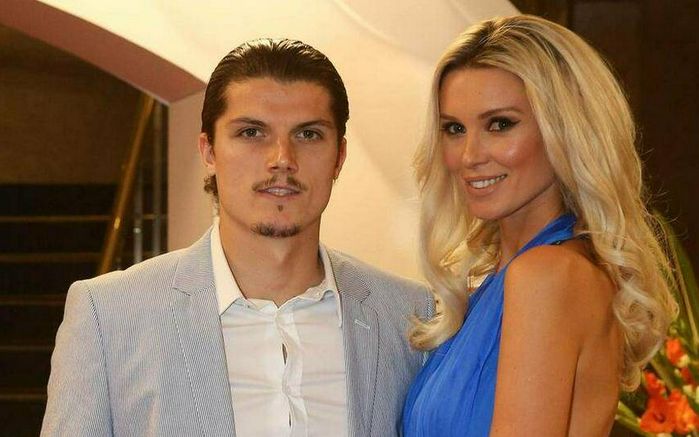 Reports claim Tottenham are interested in RB Leipzig ace Marcel Sabitzer, just days after he helped dump them out of the Champions League.

Spurs suffered a 3-0 defeat in Germany on Tuesday night, which in turn ensured that they exited the competition after a 4-0 aggregate loss.

Sabitzer scored twice in the second leg encounter, and it seemingly made an impression on the visitors.

As reported by The Sun, via Calciomercato, Tottenham and Arsenal are both credited with an interest in the 25-year-old as he has continued to impress all season for the Bundesliga outfit.

Sabitzer has bagged 15 goals and eight assists in 35 appearances, featuring predominantly on the right flank while also being deployed in a more central role at times too.

While injuries have been a problem for Mourinho and Spurs in recent months as they’ve had to cope without the likes of Harry Kane and Heung Min-Son, Sabitzer could help bolster their attacking options moving forward if a deal were to materialise ahead of next season.

However, the report above suggests that Tottenham will face competition, and so it remains to be seen if they can fend off rivals Arsenal if they are eager to snap up the Austrian international.