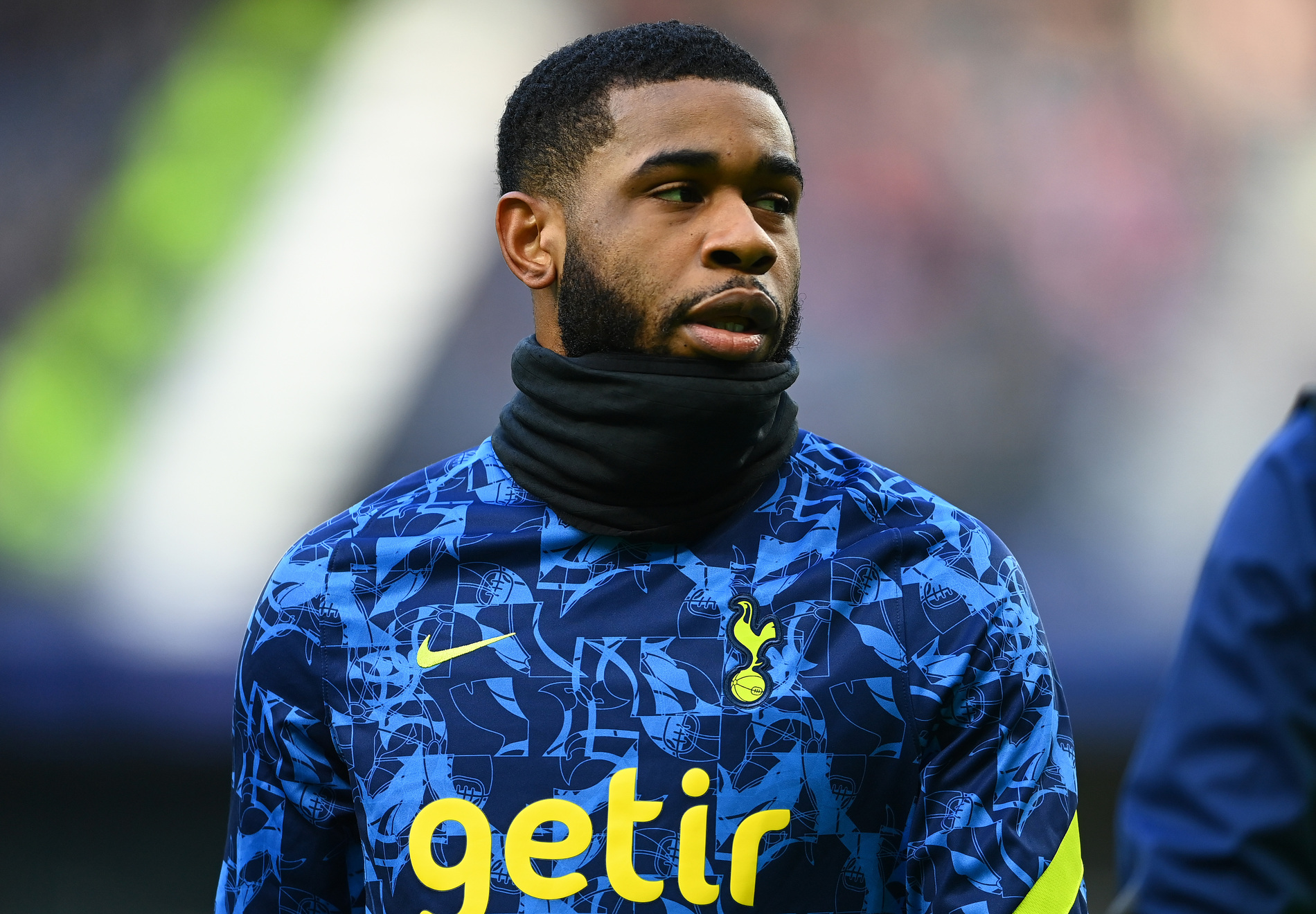 Over the past few days, AC Milan has been in talks with Tottenham Hotspur over defender Japhet Tanganga. The Serie A club wants to add a defender before the January window closes in less than two weeks.

According to Calciomercato.com Daniele Longo, ‘will not let him go’ until Monday, presumably because they have an important game away at Leicester City and an even bigger clash against Chelsea on Sunday.

Milan is talking to the north London club about a loan agreement, but Tottenham would like guarantees on the obligation to buy. The current asking price is about €25-million, but the two parties can negotiate the fee given that the 22-year-old doesn’t seem like a significant part of manager Antonio Conte’s plans.

When it comes to the other names that the Italian club is looking at, along with Tanganga, are Sven Botman, Gleison Bremer, Eric Bailly, Nathan Aké, Attila Szalai, and Abdou Diallo. It will be interesting to see whether Milan and Tottenham can work out a deal over the next few days.