Tottenham Hotspur
“It will be a huge wage increase” Paul Robinson Speculates On What’s Holding Up Another Contract Deal
By Ron Carne - 24 March 2020, 11:32

Former Tottenham ace Paul Robinson has revealed his belief that youngster Japhet Tanganga is in line to get a much-improved contract.

The 20-year-old has made his breakthrough at senior level this season, making 11 appearances under Jose Mourinho after being handed his Premier League debut against Liverpool back in January.

Having now established himself as a key part of the squad, Robinson believes that Tanganga has done enough to prove his worth and in turn he expects him to be rewarded for the improvement that he’s shown.

“I am surprised he has not got one already,” he told Football Insider. “It will be a huge wage increase from what he was on. He has come in and done so well and he should now be rewarded as a Premier League player.

“He is now starting games ahead of Vertonghen and Alderweireld and is doing so on merit. It is only right he is rewarded and paid the same way.

“Daniel Levy is a very clever and shrewd man and I do not think it will be long until it is announced that he has signed a new deal.”

As per the Evening Standard, Tanganga was said to have been in contract talks with Tottenham to extend his stay with the club in February, although that report adds that his current deal runs until 2021.

In turn, the two parties have time on their side to reach a fresh agreement, although Spurs in particular will perhaps be eager to avoid entering the final 12 months of his current contract given the increasing risk of losing their talented youngster for less than he’s worth.

With football on hold due to the coronavirus pandemic, it could perhaps present an opportunity for Tottenham to assess the situation and prepare a new contract for Tanganga ahead of the summer. 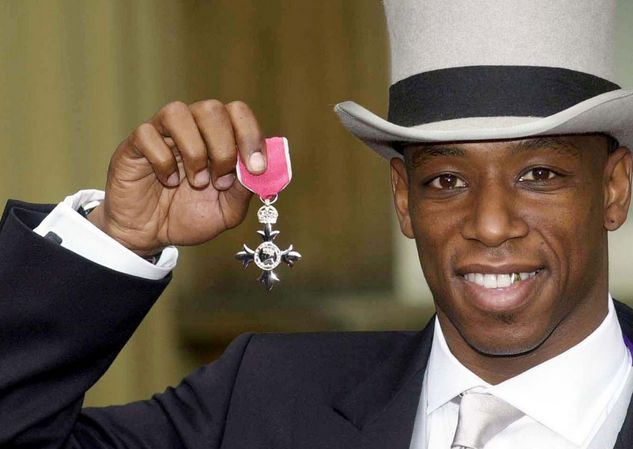 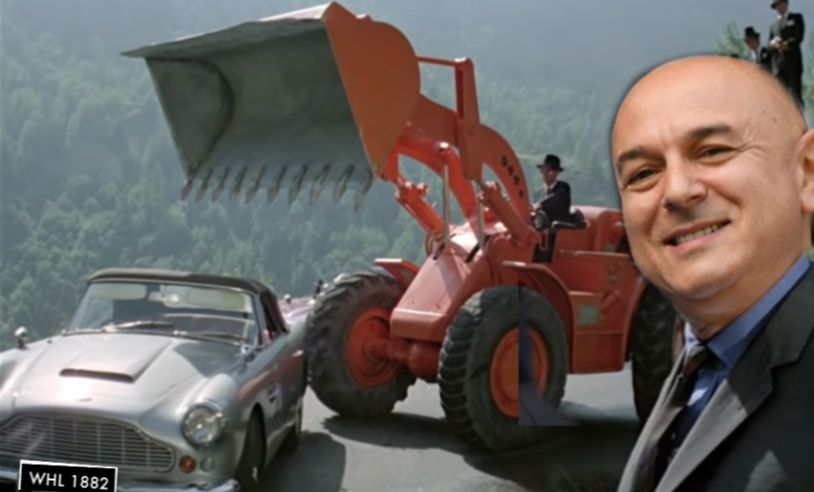 Tottenham transfer news: Mourinho and Levy do not agree on record signing
30 March 2020, 18:23
Follow Us